​Turkic Academy to be created in Astana 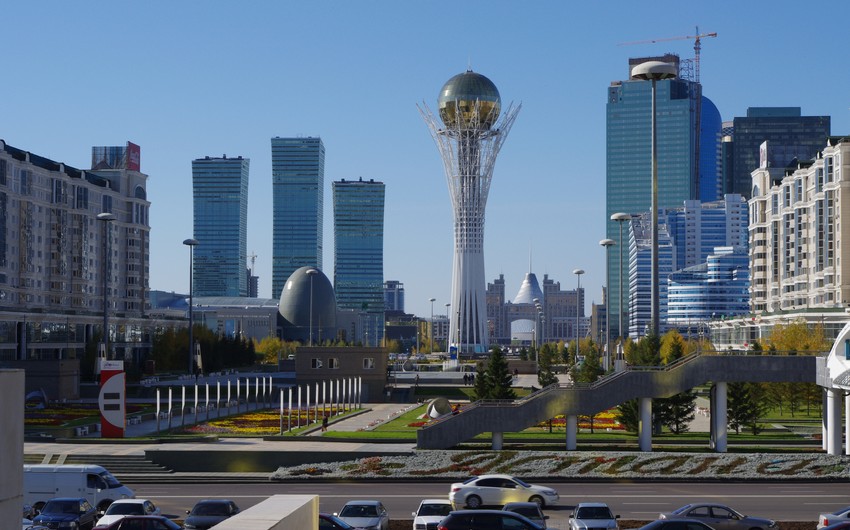 Baku. 2 October. REPORT.AZ/ The Senate of Kazakh parliament adopted the bill "About Ratification of the Agreement on Creation of Turkic Academy" today during plenary session. Report informs citing the Kazakhstan mass media, the Turkic academy will study cultures and history of the Turkic people.

According to the Minister of Education and Science of Kazakhstan Aslan Sarinzhipov, the main objectives and purposes of Academy are coordination and assistance to researches in the field of Turkology and teaching general Turkic history and ethnography.