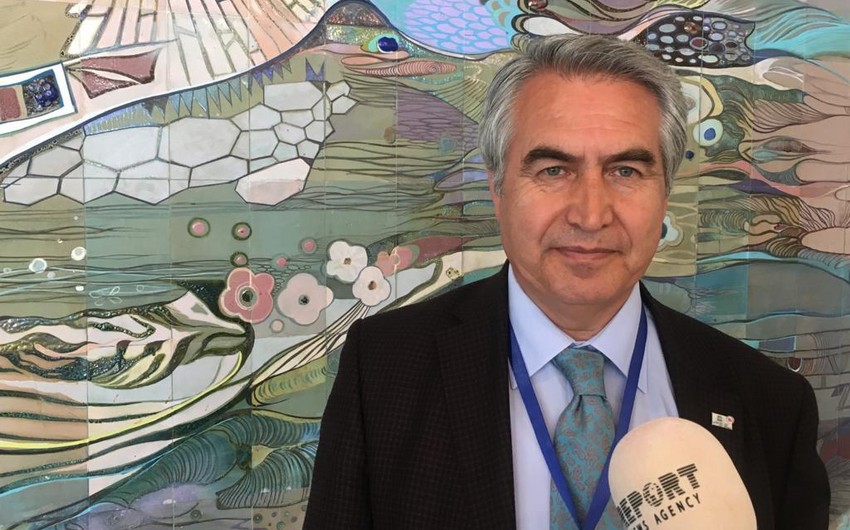 According to him, for centuries the Turkic people had common language and culture: "Dada Gorgud, Koroglu, Garacaoglan epos, mugams, eastern songs and folk songs are among them. If Armenians want to sing 'Sari Gelin', there is no problem. But in order to claim something of its own it is necessary to know its origins. 'Sari Gelin' is Azerbaijani music, its lyrics are Turkic, that is our story, our poem. "