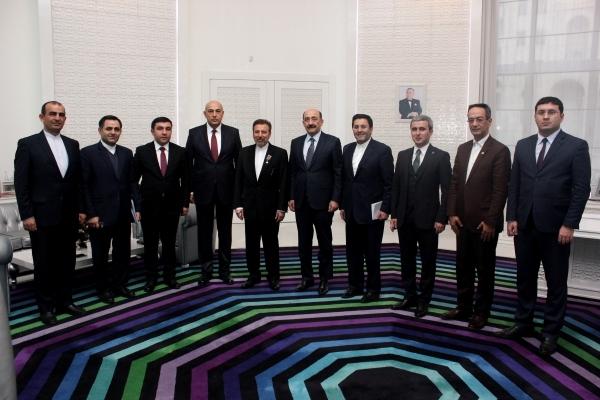 Report informs citing the Information and Public Relations Department of the Ministry of Culture and Tourism, A. Garayev stated development of relations between Azerbaijan and Iran in all fields.

According to him,  Tehran, Isfahan and Ardabil will host Azerbaijani Culture Days in 2017.

The minister invited the Iranian delegation to actively participate in the 4th World Forum on Intercultural Dialogue to be held in Azerbaijan in May 2017. 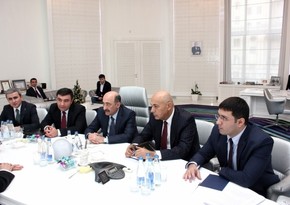 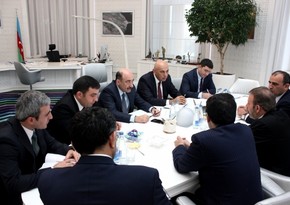