Theater of Young Spectators premieres 'Gulliver in the land of lilliputs' Baku. 27 October. REPORT.AZ/ The premiere of the play "Gulliver in the land of lilliputs" was held at the Azerbaijan State Theater of Young Spectators.

Report informs, director of the play on the basis of Jonathan Swift's work is Elshad Rahimzade.

E. Rahimzade said that the performance was different from its common version: "We wanted to present this performance to the new generation in a new way. For the first time, the Azerbaijani theater performed through role of lilliputs. We tried to convince the audience that they were original lilliputs".

The play tells about what happened to Gulliver in the land of lilliputs. Modern Azerbaijani songs used in the play. 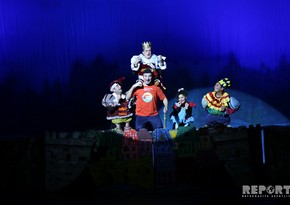 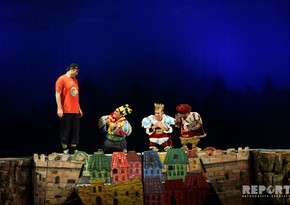 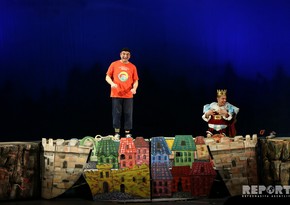 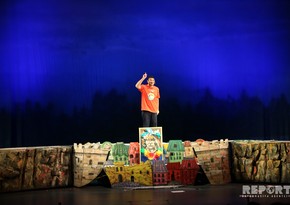 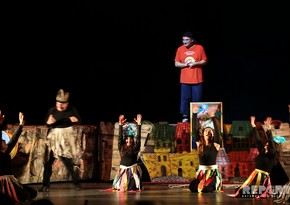