The Vatican grants title of Count to famous Azerbaijani artist 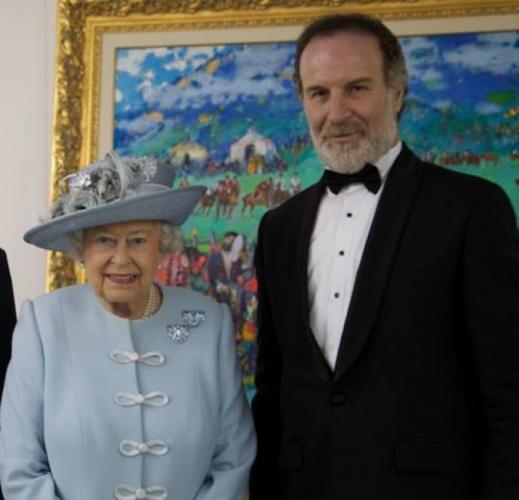 Baku. 4 August. REPORT.AZ/ Heraldic Academy of the Vatican decided on awarding the title of Count to well-known Azerbaijani artist.

Report was told in the Department of Information and Public Relations of the Ministry of Culture and Tourism, in recognition of outstanding achievements in the field of art, Heraldic Academy of the Vatican awarded Sakit Mammadov the title of Count, European Academy of Natural Sciences awarded the artist a diploma and commemorative medal of the Konrad Adenauer Foundation, a diploma and a medal of the German artist Albrecht Dürer. Awards were presented on the occasion of the artist's birthday - on August 5, Sakit Mamedov turns 58 years old.

Sun, passion and bright colors are S.Mammadov's key tools. The renowned artist has been able to grab many headlines through his works.

His paintings are full of energy, generating feelings of happiness in viewers. They are filled with generosity and joy.

S.Mammadov's works have been featured in many prestigious galleries around the world in more than 60 countries.