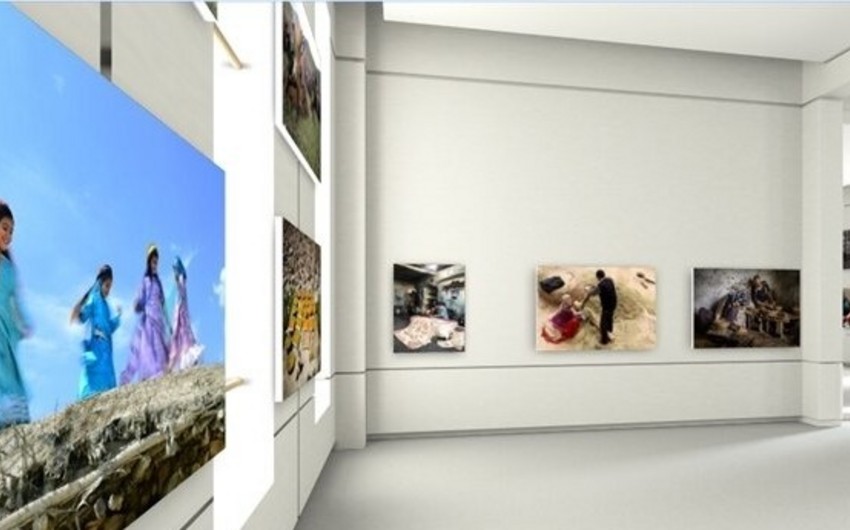 Tehran Intangible Cultural Heritage Center has launched an online photo exhibition due to the coronavirus outbreak in the country.

In 2006, Iran joined the 2003 Convention for the Safeguarding of the Intangible Cultural Heritage. On April 28, 2010, the agreement regarding the establishment of Tehran ICH Center was signed by Iran and UNESCO, and the officially inaugurated in November 2012.