Tajikistan's folklore staff to take part at festival in Azerbaijan 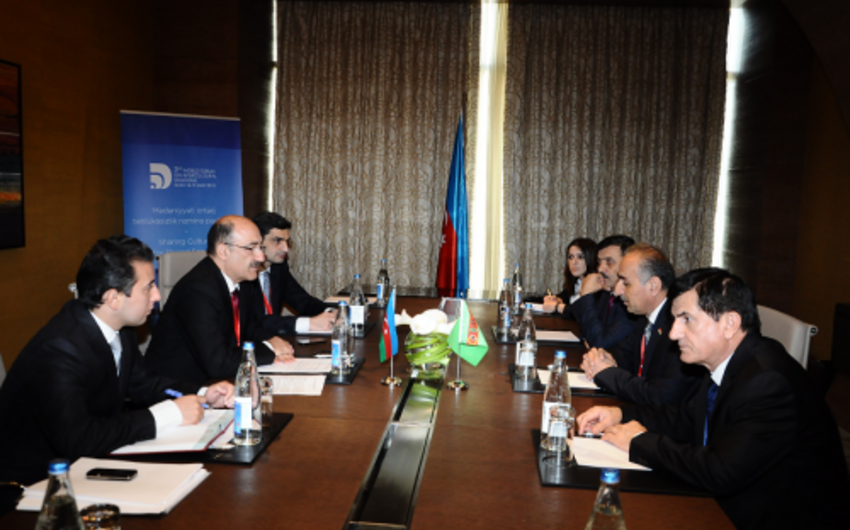 Baku. 19 May. REPORT.AZ/ minister of Culture and Tourism, Abulfaz Garayev, met with Minister of Culture of Tajikistan, Shamsiddin Orumbekov who participated in the Third World Forum on Intercultural Dialogue. Report was told by the Ministry, the necessity of developing the cultural relations between the two countries was emphasized.

Noting the wealth of the two peoples' cultures, antiquity and closeness, A.Garayev stressed the development of Azerbaijan-Tajikistan relations in all spheres. He said that Tajikistan is actively involved in international cultural events and its contribution to world culture is estimable.

Tajikistan's Minister of Culture, Shamsiddin Orumbekov spoke about Tajikistanians' infinite love the Azerbaijani culture. He said that a series of events dedicated to the culture and art of Azerbaijan, are often held in Tajikistan.

S.Orumbekov said that Tajikistan's folklore staff are interested in participating at the international folklore festival to be held in Azerbaijan. 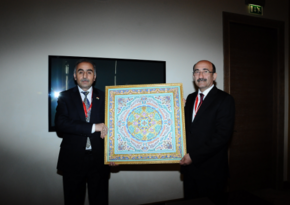 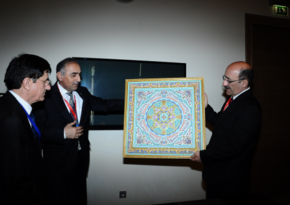 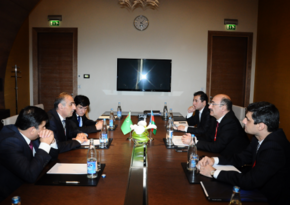