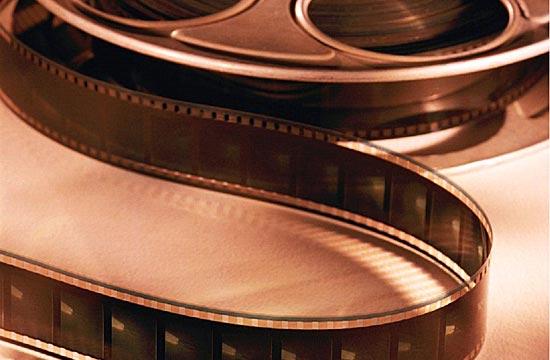 Baku. 12 October. REPORT.AZ/ The Korea Foundation (KF) will hold a film event dedicated to Azerbaijan at the Miro Space in Seoul on October 15-17.

Report informs, the 2015 Azerbaijan Film Festival, co-hosted with the Azerbaijan-Korean Cultural Exchange Association and the Azerbaijan Culture Foundation, will introduce six Azerbaijan films that are not well known in Korea but were nominated for international film festivals.
Azerbaijan film maker Ilgar Najaf, who produced "Buta" (2011), will come to Korea and meet the audience on October 18. Other movies include "Atress" (2011), "The Cloth Peddler" (1945), "Hostage" (2005) and "Down the River" (2014).