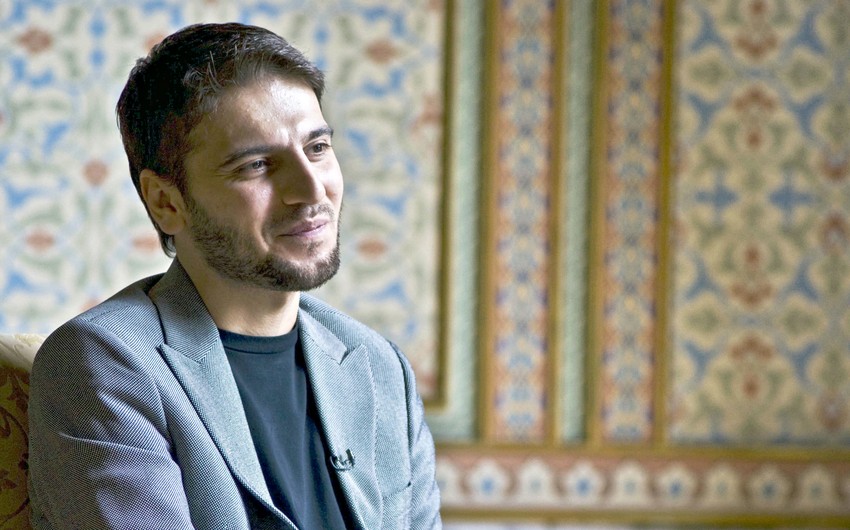 Report informs citing the official website of the UN Information Centre, Sami Yusuf, who is a long-time supporter of WFP, has donated proceeds from the sale of his records to help people in need. He has already visited WFP operations providing food assistance to Syrian refugees in Jordan and he has seen how WFP works to improve access to nutritious food in Egypt.

In his words, hunger is a tragic contradiction in an age that’s known for mass production and consumption. He also stressed that it is a privilege for him to have been appointed Global Ambassador Against Hunger for WFP.

Sami Yusuf is famous for his religious Islamic songs. He was born in Tehran in the family of Iranian Azerbaijanis. At the age of 3 he moved to Great Britain with his family.