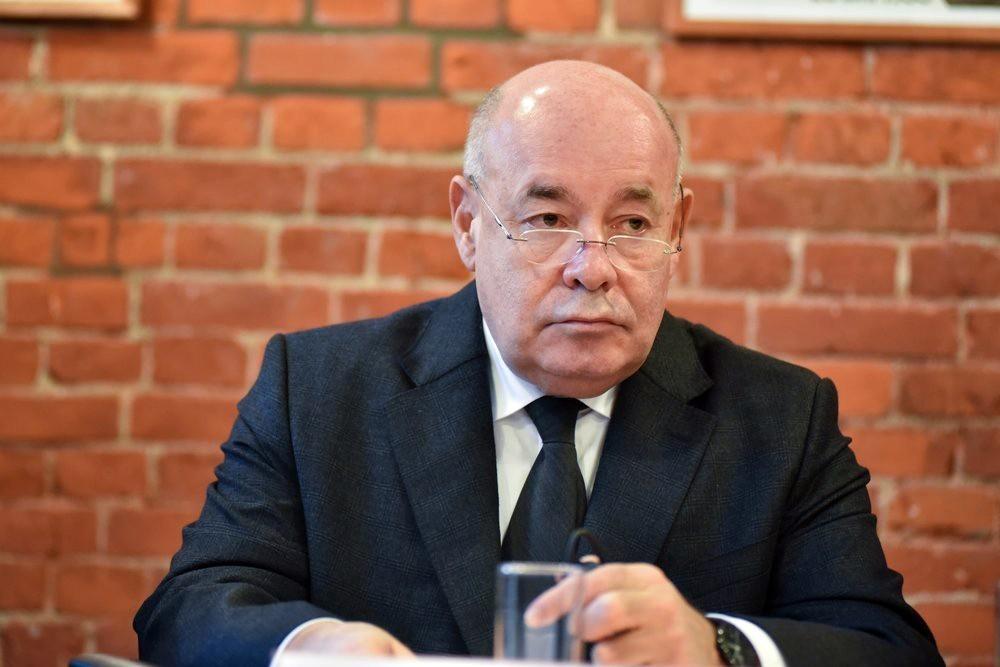 Azerbaijan could participate in large joint cultural and scientific projects of the Eurasian Economic Union.

"The Eurasian Economic Union is a convenient platform for creating large joint projects, including with countries that are not part of the union, for example, with Azerbaijan. Moreover, now in Azerbaijan they cooperate in various directions - culture, science, education”, - M. Shvydkoy said.

According to him, each of the countries of the post-Soviet space adheres to its own interests.“Nevertheless, various associations have appeared in this area, including the CIS, which are developing various areas of cooperation,” M. Shvydkoy said.

He expressed the opinion that one of the things that can unite the countries of the post-Soviet space is the implementation of various large joint humanitarian projects, including within the EAEU, despite the economic imperative.