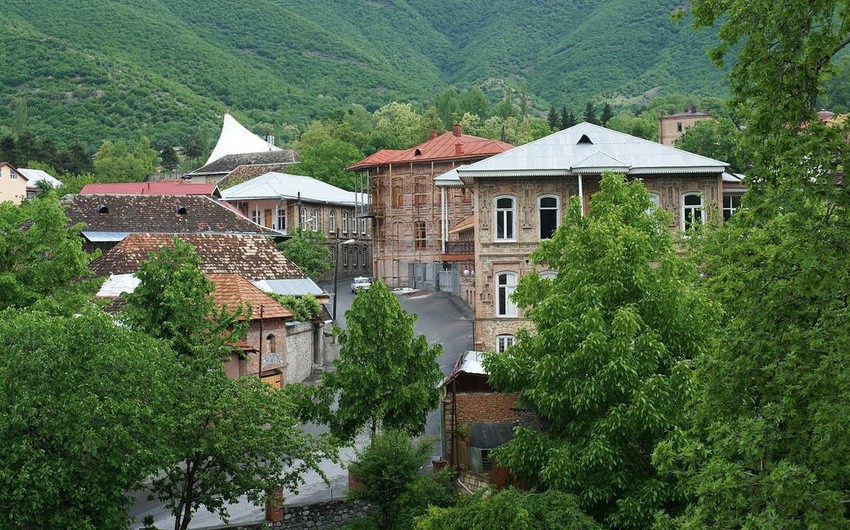 It was noted that they join a Network at the frontline of UNESCO’s efforts to foster innovation and creativity as key drivers for a more sustainable and inclusive urban development. This network attracts growing interest from local authorities. It now counts a total of 180 cities in 72 countries.