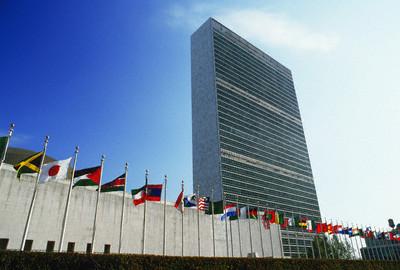 In preparation for the celebration of the anniversary of the Victory in the UN two more films are planned to be shown, and it is scheduled to hold a concert.