Seminar 'Heydar Aliyev and Azerbaijani model of multiculturalism' was held 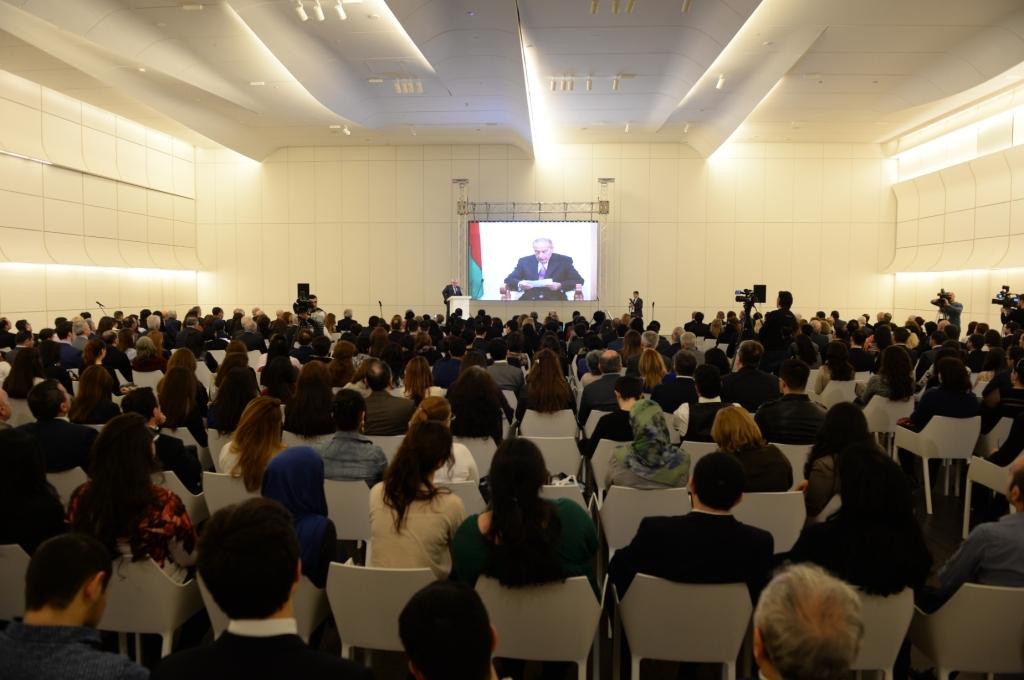 Report was told at the Center.

Opening the meeting with introductory remarks First Deputy Director of Heydar Aliyev Center Adil Karimli said today's seminar dedicated to an actual and important topic, which is widespread in the society, widely promoted and identified as one of the priorities of the state policy.

Addressing the scientific-practical seminar, attended by members of the public as well as by students, State Adviser of the President of the Republic of Azerbaijan on Multinational, Multicultural and Religious Affairs, Academician Kamal Abdullayev stated Heydar Aliyev has chosen clear ideological target for further successful development of Azerbaijan and improved multiculturalism tradition of Azerbaijan, which has been formed over centuries by his far-sighted and wise policy and raised it to a new stage for its quality.

State Adviser noted political direction carried out under the leadership of national leader Heydar Aliyev in the field of protection and development of multicultural traditions of Azerbaijani people in our country is being successfully developed by President Ilham Aliyev in a new stage.

K.Abdullayev stressed one of the extremely important factors in moral and political development of Azerbaijan is regular holding of the Baku International Humanitarian Forum at the initiative of and with participation of President Ilham Aliyev since 2011.

After his speech K.Abdullayev answered different questions of seminar attendees about multicultural traditions, history and future development in Azerbaijan. 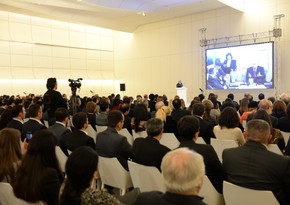 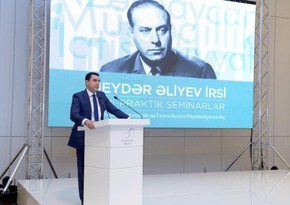 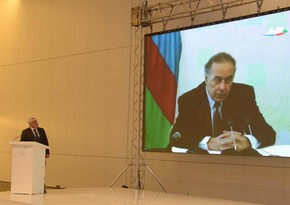 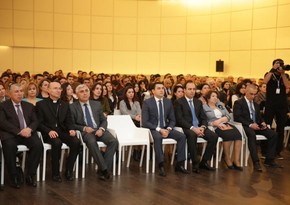 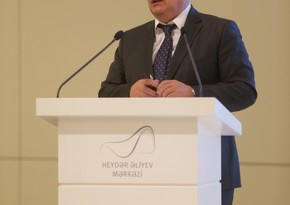 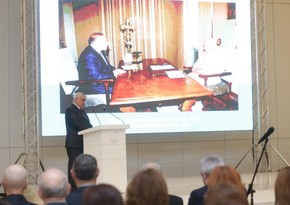