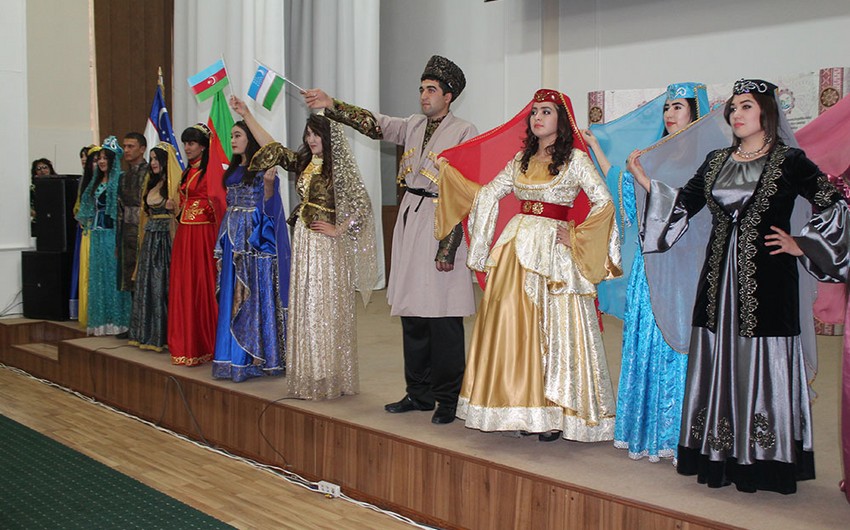 Baku. 1 December. REPORT.AZ/ A concert program and Karabakh clothing fashion show was held with the organization of the Azerbaijan Culture Center named after Heydar Aliyev in Uzbekistan in frames of the "Week of Azerbaijani  Culture" in Samarkand.

Show of dresses of Azerbaijani women, party dresses, ceremonial dresses of young Karabakh men, as well as wedding dresses accompanied by "Karabakh Shikastasi" were welcomed by the audience.

At the end, the group symbolically demonstrating the show took stage with the flags of both countries and the performance was welcomed.

After the show, a number of young Uzbek singers performed Azerbaijani and Uzbek folk songs. 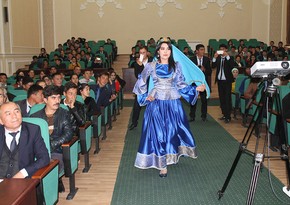 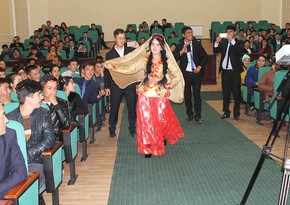 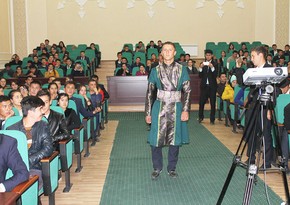 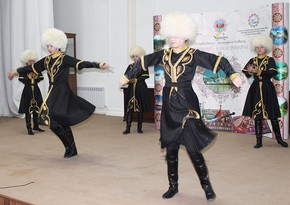 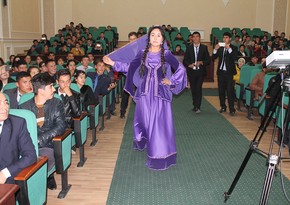 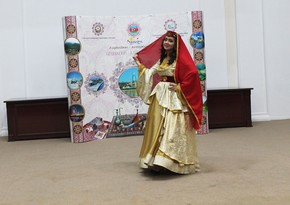 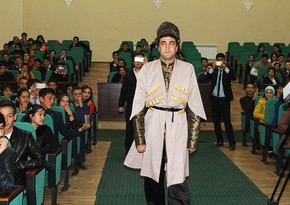