Russian TV channel will broadcast series of programs about Azerbaijan 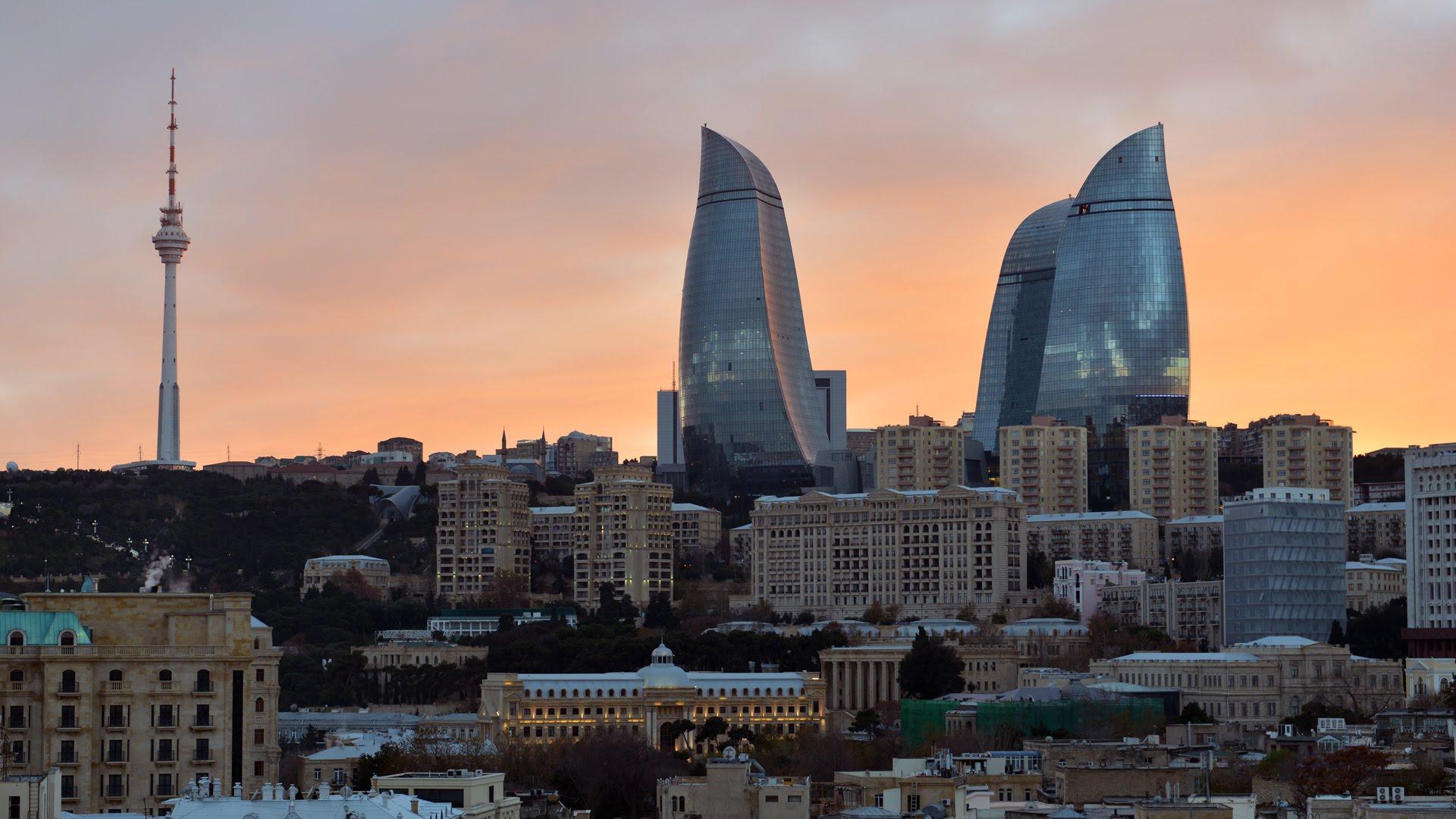 St. Petersburg. 7 June. REPORT.AZ/ The show "The Road to Azerbaijan" will be shown on the Russian TV channel "Saint Petersburg". Report was told by Consul General of Azerbaijan in St. Petersburg Sultan Gasimov.

According to him, since June 19 every week a program in Russian, dedicated to Azerbaijan will be broadcast on the channel "St. Petersburg".

"I note that this will be the first time in St. Petersburg. The experience of creating such programs I earned while being Consul General of Azerbaijan in Yekaterinburg. Then, for a long time the local TV channel showed a program about Azerbaijan. Now we are considering the possibility of showing some broadcasts of the St. Petersburg TV channel in the Azerbaijani broadcasting space, "Gasimov noted.