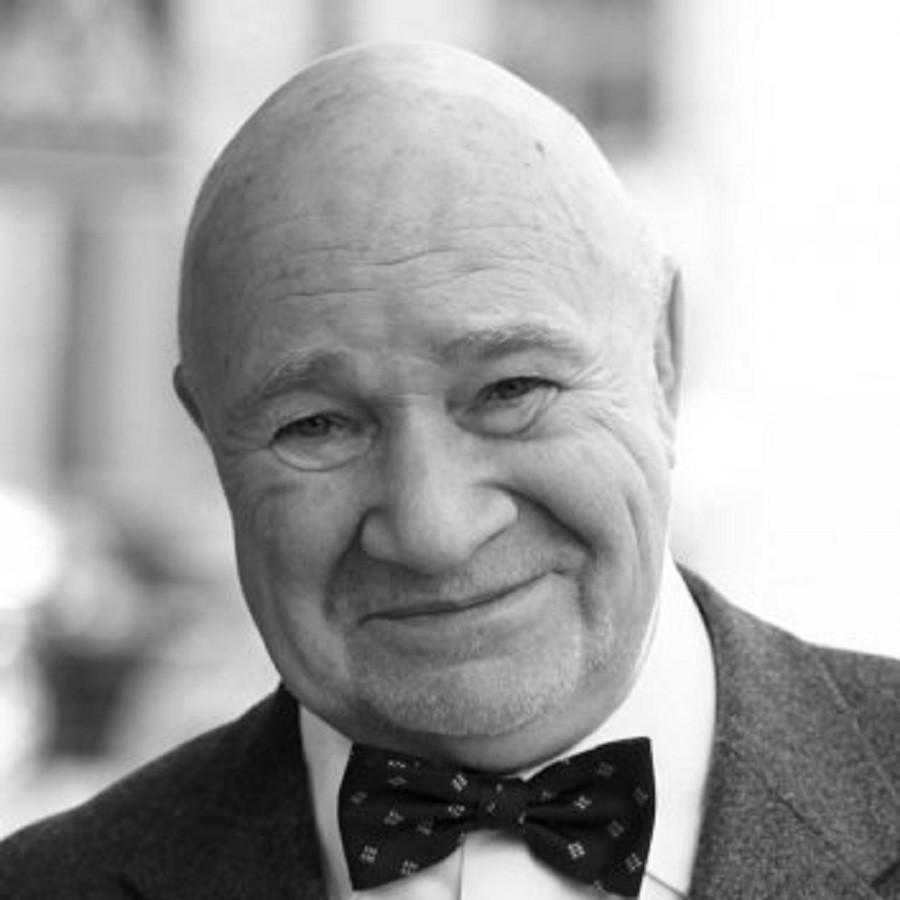 'For more than 20 years he served in the Mayakovsky Theater, creating a vivid and profound images. Arriving at the troupe «Makovtse» in adulthood, Igor Konstantinovich acquired here really your environment. For all of us is an irreplaceable loss', stated in the message on the theatre’s website.

Farewell to Kashintsev will be held at the Mayakovsky Theater on Monday, December 14. On the same day the actor will bury on Golovinsky a cemetery.

Kashintsev since 1993  worked at the Mayakovsky Theater, was part of the initiative group. He played over 120 roles in films, including such films as «The Golden calf», «The Investigation leading experts», «Pirates of the XX century», «Petersburg secrets», «Battle for Moscow», «Turkish March».