Romanian film "Orient Express" will be presented in Baku 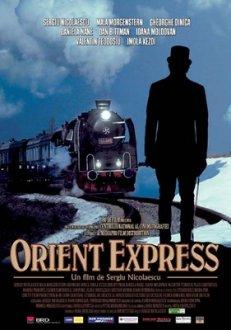 Baku. 5 November. REPORT.AZ/ Romanian film "Orient Express" will be shown on November 6 in Baku in the framework of the European Film Festival, Report was told in the Embassy of Romania to Azerbaijan.

The film is directed by famous Romanian director Sergiu Nicolaescu and participated at several international festivals. The movie touches upon the life of a Romanian prince between the two world wars. It will be shown in Romanian language with subtitles in English.

Presentation of this film in Baku is part of Embassy’s campaign dedicated to promotion of Romanian culture in Azerbaijan.

Note, that "Orient Express" will be the last film in the agenda of European Film Festival in Baku. 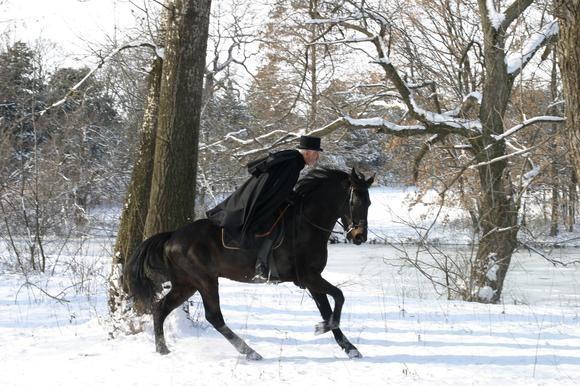