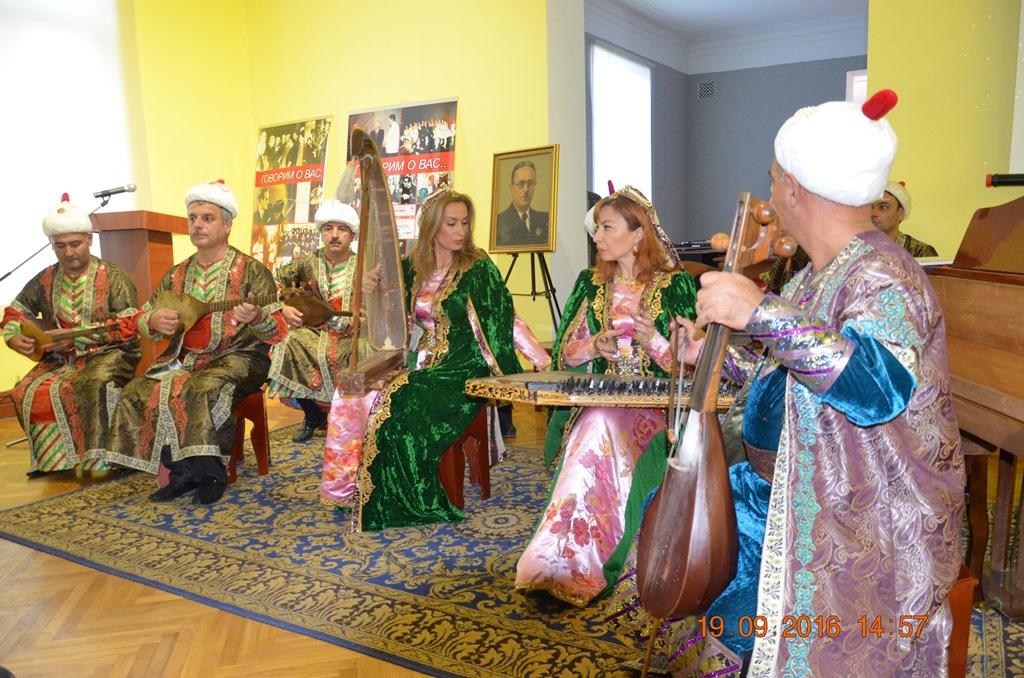 As well known, it is celebrated on the birthday of the founder of Azerbaijani classic music Uzeyir Hajibeyov.

Report informs, the Museum Director, Honored Artist of Azerbaijan Alla Bayramova in her speech highlighted the contribution of Uzeyir Hajibeyov in development of world musical culture.

Then, Deputy Head of Mission of Russian Cooperation in Azerbaijan Alexey Konnov told the audience about the history of the St. Petersburg Conservatory named after N. A Rimsky-Korsakov, where had graduated famous U. Hajibeyov from. One hundred years ago, an aspiring composer was in St. Petersburg, wrote his famous piece of music "Arshin mal alan".

The chief director of the Azerbaijan State Academic Opera and Ballet Theatre named after M.F. Akhundov Hafiz Guliyev spoke about the contribution of Uzeyir Hajibeyov in the musical culture of Azerbaijan.

Then was held a concert, which was attended by People's Artist of Azerbaijan Gulyaz Mammadova, Honored Artist of Azerbaijan Ilaha Efendiyeva, a student of the Azerbaijan State Economic University Aslan Azimzade, student of Baku Music Academy Atika Aliyev, graduate of the Academy Farida Gafarli and Gunel Gurshumova. The audience enthusiastically applauded performance of the ensemble of ancient Azerbaijani folk instruments. 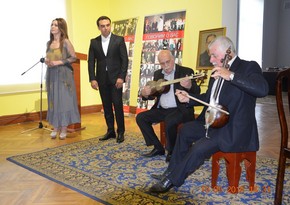 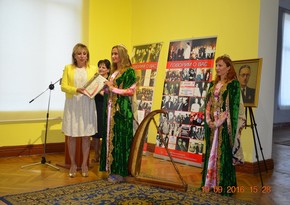