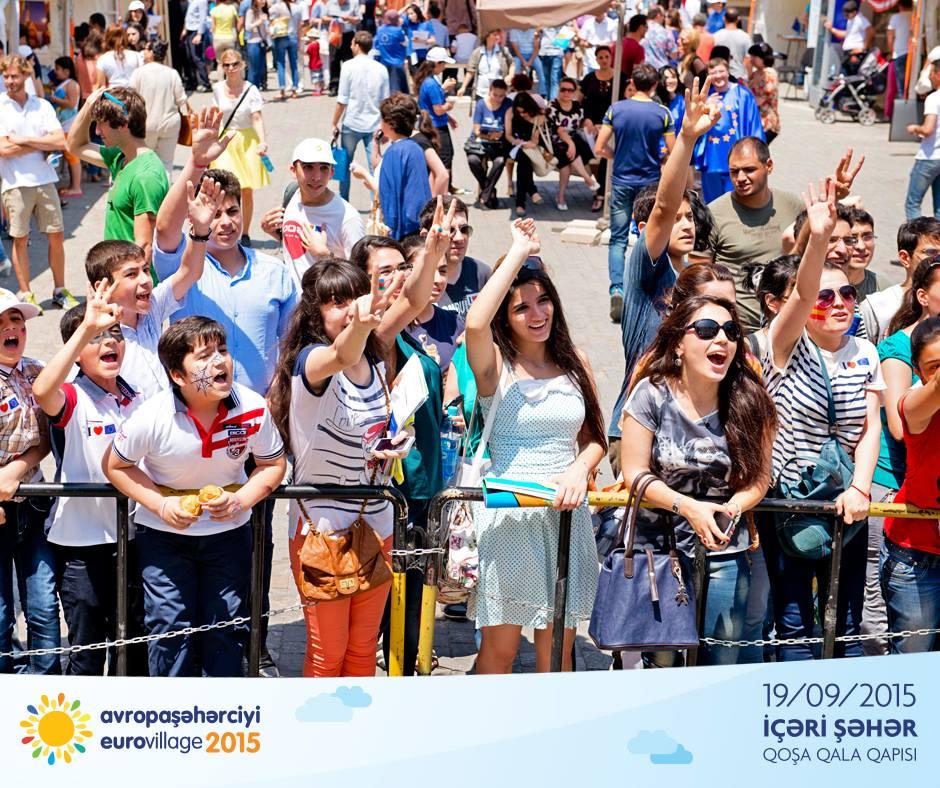 Report informs referring to the EU representation in Baku, the event will be held on September 19 in Icheri Sheher.

Festival guests will be able to see the Magic show by Anar Aliyev, followed by Italian Pizza Spinning show of Pasqualino Barbasso.

During the festival, German and Greek Dancing workshop and demonstrations will be presented.
Guests of the event will be able to take part in Karaoke,Museum tour and Face Painting.

The event will be concluded by the Croatian group "Klapa More" and the British Peatbog Faeries.

"Eurovillage" held in Baku since 2013 with the support of the European Union. At the event, the EU Member States present their culture and traditions.