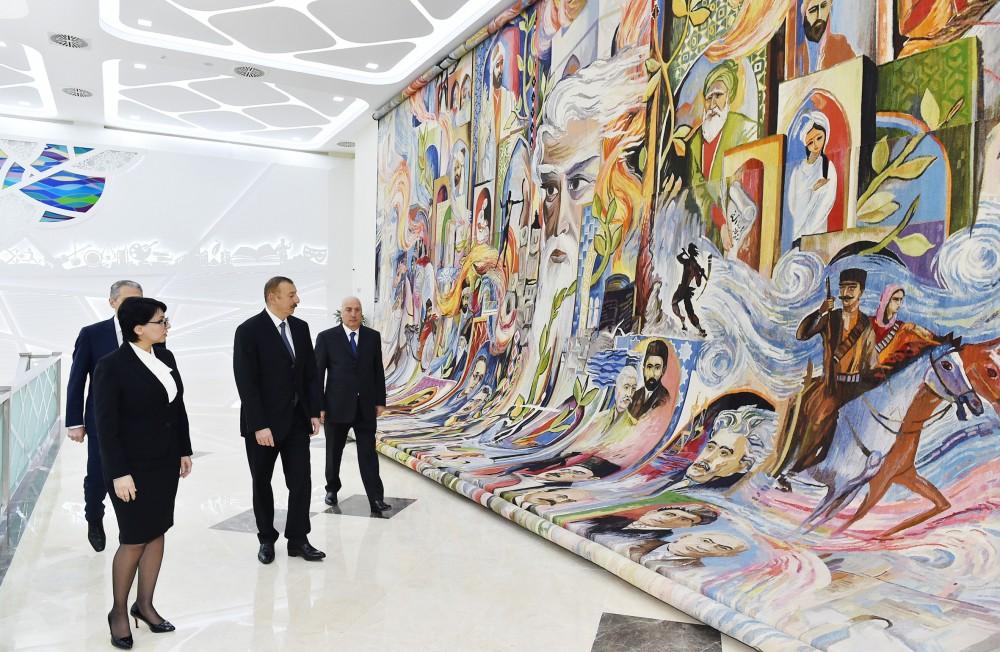 Baku. 15 December. REPORT.AZ/ President of the Republic of Azerbaijan Ilham Aliyev has viewed conditions created at "Kimyachi" Culture Palace of AzeriKimya Production Union of the State Oil Company of Azerbaijan (SOCAR) in Sumgayit after major overhaul.

The "Kimyachi" Culture Palace features fine and applied arts, knitting, singing, dancing and a number of other clubs.

Extensive landscaping work was carried out in the 5 hectares square in front of the Culture Palace. The communication lines and lighting system were reconstructed. A fountain was installed and 100-car parking lot was created here. 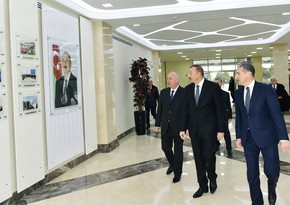 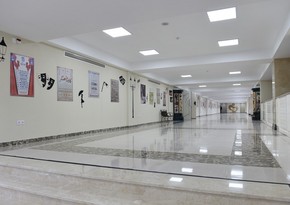 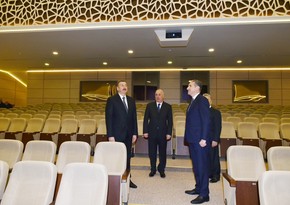 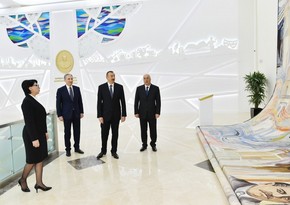 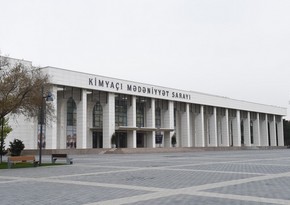 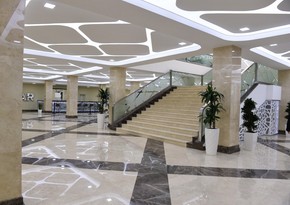 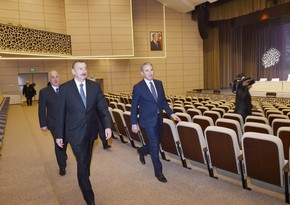 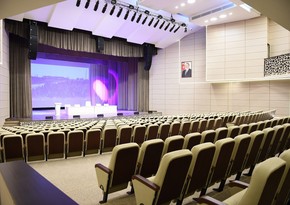 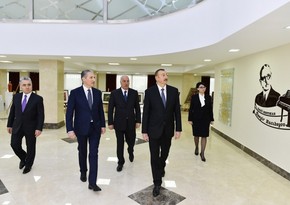