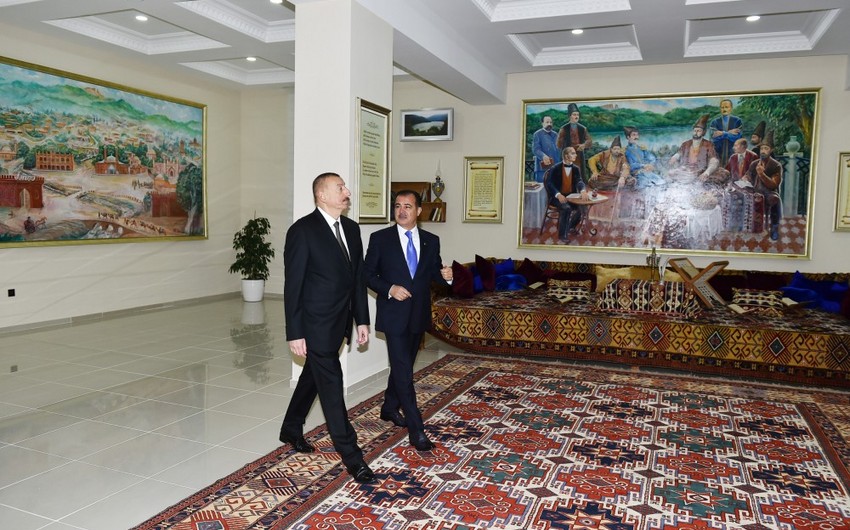 Baku. 10 November. REPORT.AZ/ President of the Republic of Azerbaijan Ilham Aliyev has today attended the opening of Mirza Shafi Vazeh Museum in Ganja.

Report informs, the head of state cut the ribbon symbolizing the opening of the museum, which was built with the support of the Heydar Aliyev Foundation.

The President was informed about the works carried out here. The construction of the museum started in March, 2016, and ended in November, 2017. The two-storey building of the museum has exhibition and conference halls and administrative rooms.

A park named after Mirza Shafi Vazeh, which covers an area of two hectares, was built around the museum. A statue of the poet was erected in the park. 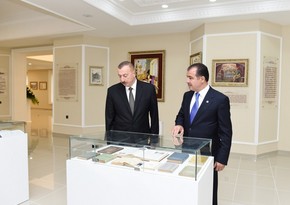 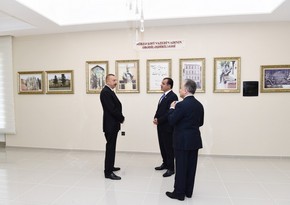 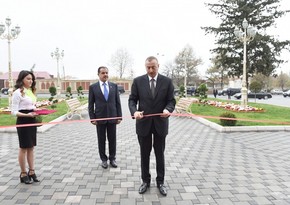 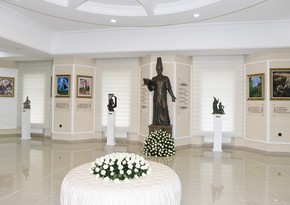 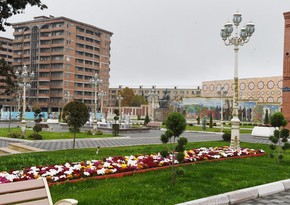 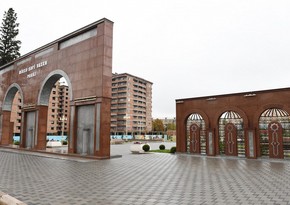 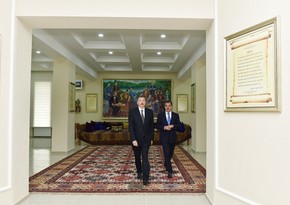 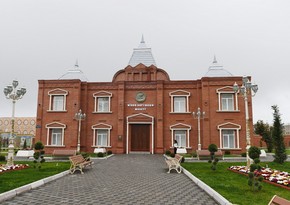