Presentation of the Romanian film “Morgen” took place in Baku 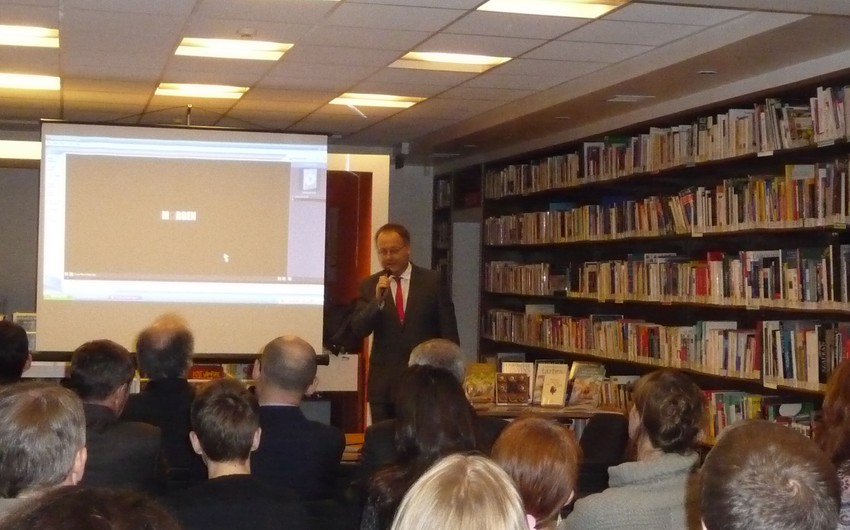 Baku.10 March.REPORT.AZ/ In the evening of 9 March 2015 in Baku took place the presentation of the Romanian film “Morgen” directed by internationally recognized Romanian director Marian Crisan. Report informs, the event was organized by Embassy of Romania to the Republic of Azerbaijan and French Institute in the framework of Francophonie Week (8-15 March 2015).

A large public participated at the presentation, including diplomatic corps, cultural figures and students.

Ambassador of Romania H.E. Mr. Daniel Cristian Ciobanu expressed his satisfaction for presentation in Azerbaijan of this film, which tells the story of the strong friendship built between a Romanian and a Turkish national. The main character is played by the Turkish actor Yilmaz Yalcin. The Ambassador stated that, Romania pays a special attention to the development of bilateral relations with Baku in all fields, including culture.