Heydar Aliyev Center presents "Baku, l love you" movie project Over 150 actors and actresses got the role in project
2655 Producers of the project are Yegor Mikhalkov-Konchalovsky and Nadir Mochanov.Screen work is created in the film concern "Mosfilm".Presentation on the first day, to be held in the Heydar Aliyev Center, will be attended by on stage performance group.

Tickets for "Baku, I Love You" film to be demonstrated at the Heydar Aliyev Center can be purchased at the Center's box office. 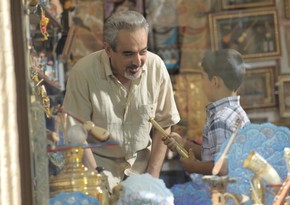 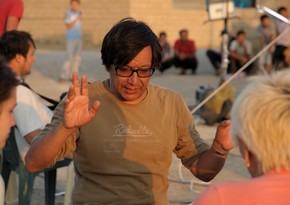 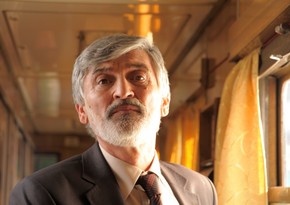 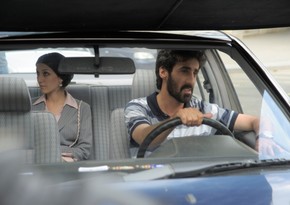 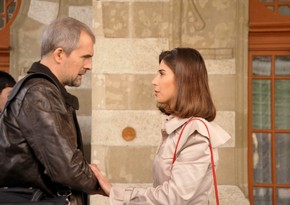 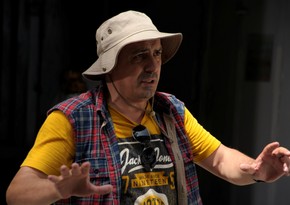 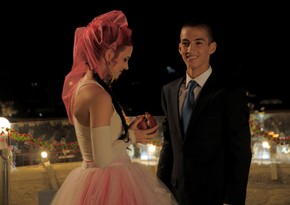 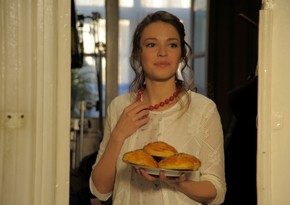 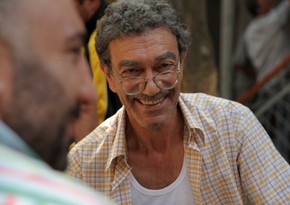 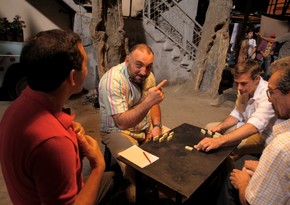 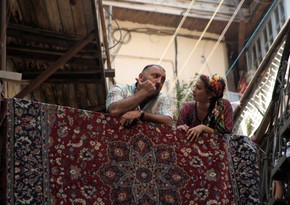 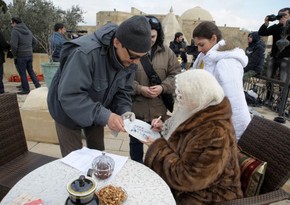 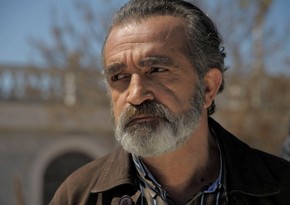