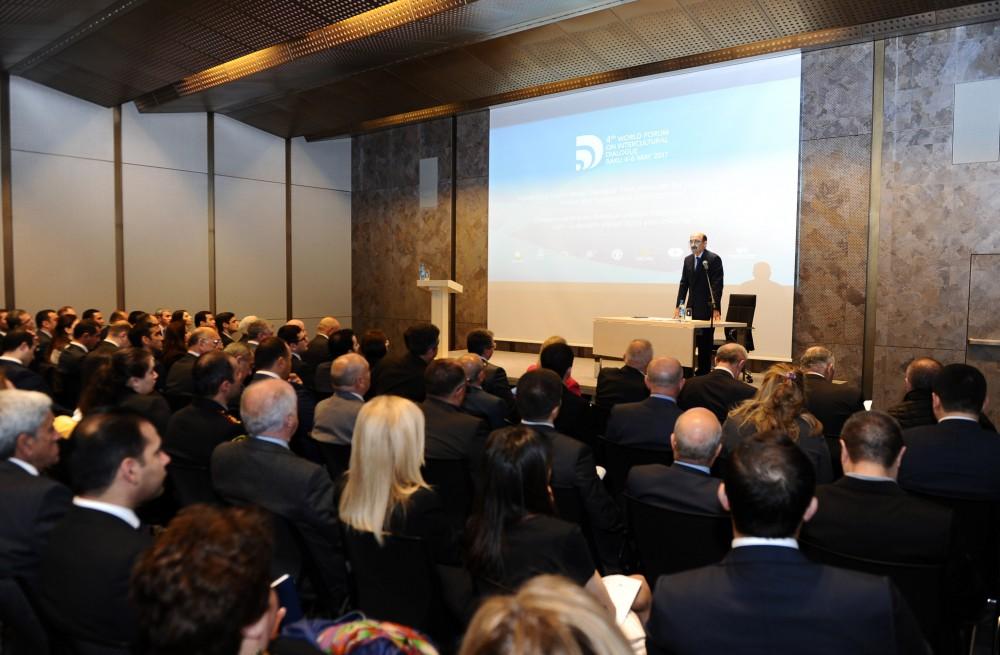 Baku. 19 April. REPORT.AZ/ The meeting aimed at preparation for 4th World Forum on Intercultural Dialogue to be held in Baku on May 4-6 attended by representatives of various agencies was held at Baku Congress Center.

The minister also talked about transformation of World Forum on Intercultural Dialogue held under the auspices of the president of the Azerbaijan Republic Ilham Aliyev into the platform of the dialogue. Talking about “Baku process”, minister noted that the Forum becomes more important platform bringing together representatives of more than 100 countries. It was brought to the attention that the main objective of the Forum is creating impetus for cooperation in political and religious fields, as well as the process of intercultural dialogue.

Providing comprehensive information on “Baku process”, the minister of culture and tourism told that Action Plan on preparation for 4th World Forum on Intercultural Dialogue has been approved by the order of the head of administration of the Azerbaijan President, Academician, Ramiz Mehdiyev.

The minister of culture and tourism also informed about meetings held in United Nations related to the Forum. It was noted that the Forum will be broadcast live in 8 languages on UN web site.

Heads of international organizations, ministers, lawmakers, ambassadors, prominent scholars are in the list of Forum attendants. Forum will embody about 40 hearings. The attendants were informed on Forum’s schedule. 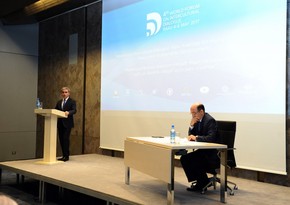 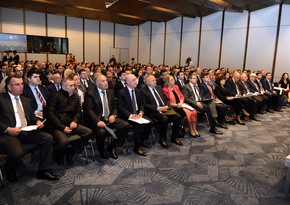