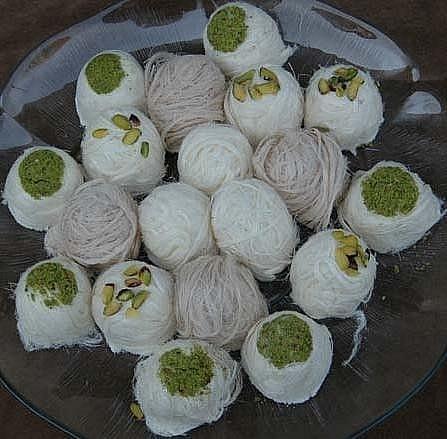 Report informs, the decision was taken due to the attempted military coup in Turkey.

The festival with organization of the leadership of the Nasimi district of Baku city together with the municipality of the Turkish Izmit, was to be held today in the Baku park named after Richard Sorge.

In this regard, a special delegation headed by the representatives of Izmit municipality has arrived in Baku.