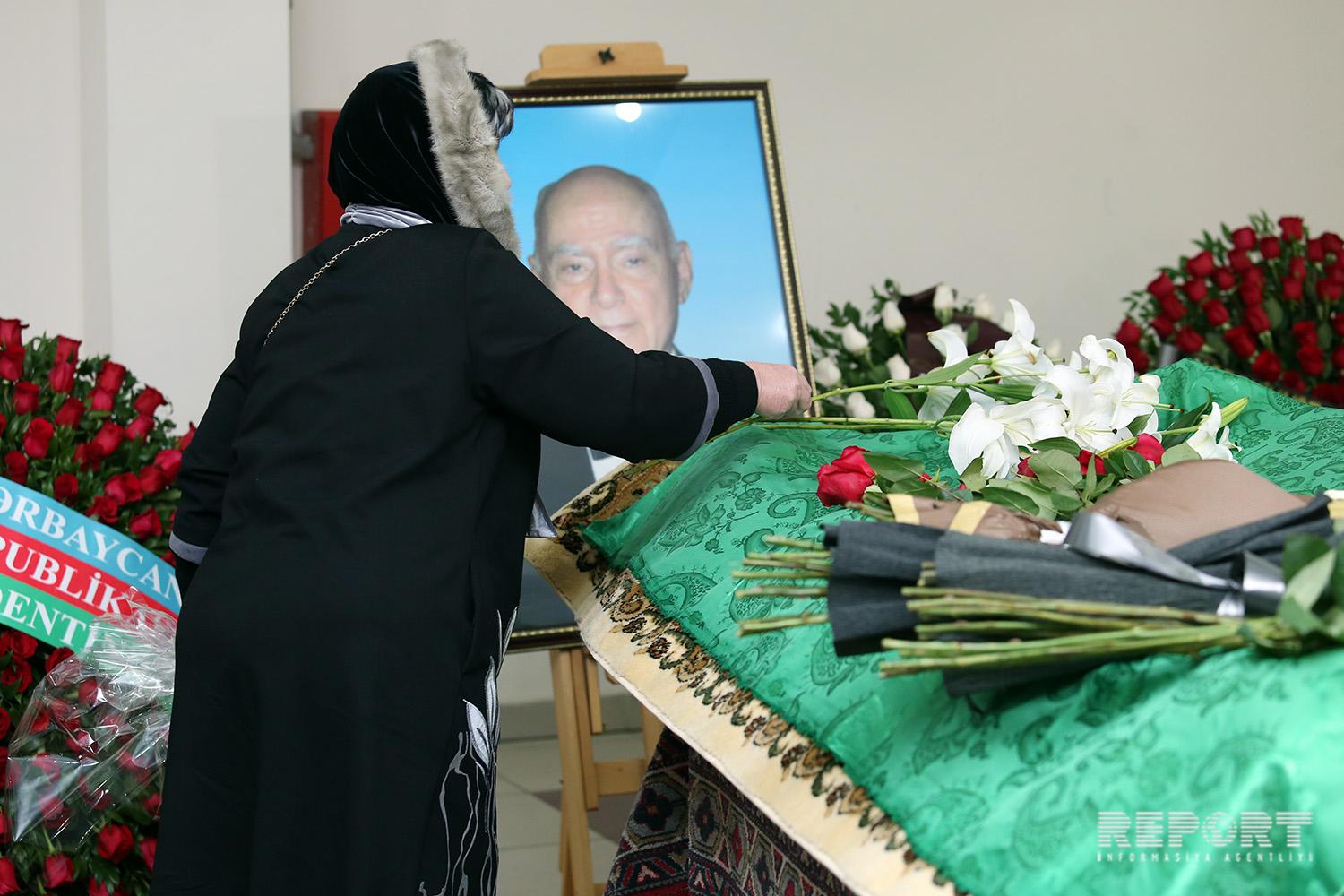 Baku. 16 January. After the farewell ceremony, the Azerbaijani pianist, People's Artist Chingiz Sadikhov was buried in the II Alley of Honor.

People's Artist will be buried in the II Alley of Honor.

Notably, according to the instruction of President Ilham Aliyev, dead body of the People's Artist will be buried in II Alley of Honor. At present, relevant government agencies carry out organizational work in this regard.

Chingiz Sadikhov was awarded Honored Artist of Azerbaijan in 1959, and People's Artist in 1987. According to the order of President Ilham Aliyev dated October 28, 2009, he was conferred Glory order for his contribution to the development of Azerbaijani music.

The musician has lived in San Francisco, United States since 1994, in San Jose during recent times, and died on December 30, 2017. 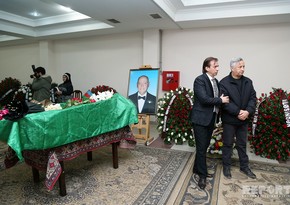 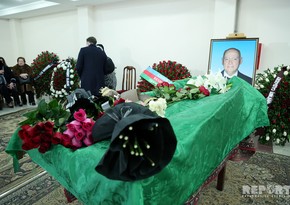 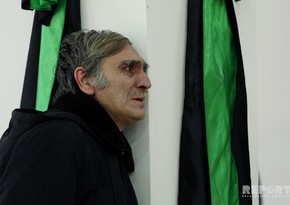 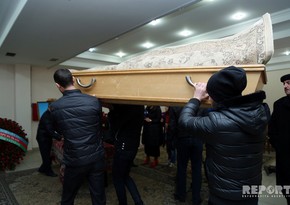 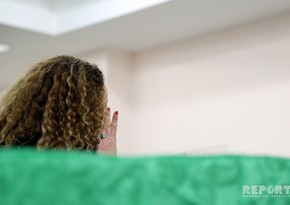 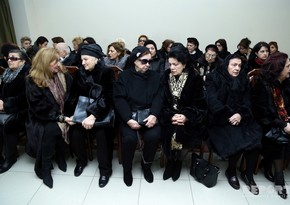 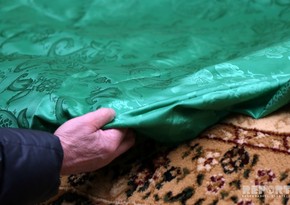 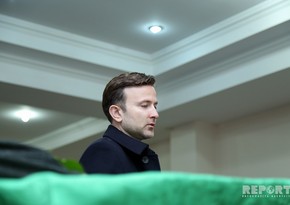 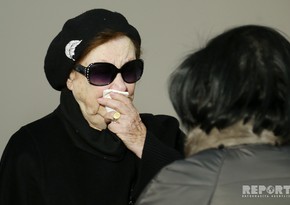 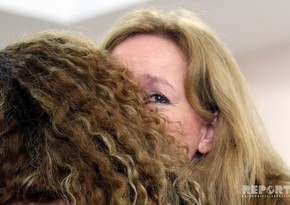 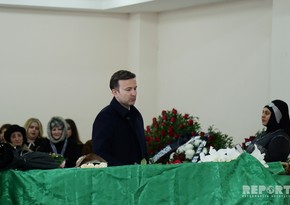 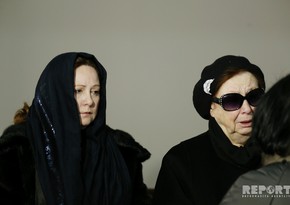