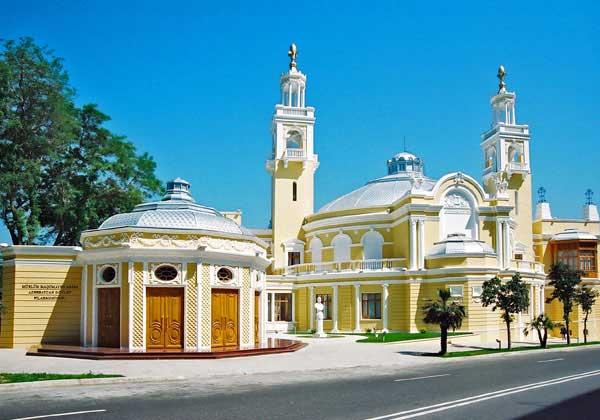 Report informs, "Polish Gala" was jointly organized by the Polish Olympic Committee, the Ministry of Foreign Affairs and the Ministry of Sports and Tourism of the country.

The famous Polish pianist Krzysztof Jablonski along with the Azerbaijan State Symphonic Orchestra of Uzeyir Hajibeyli led by the Polish conductor Marcin Nałęcz-Niesiolowski presented the compositions by Frederic Chopin, Wojciech Kilar. The representatives of the National Olympic Committee of Poland, as well as president of the European Olympic Committee Patrick Hickey were among the guests.

Two exhibitions were opened in the foyer of the Philharmonic Hall. One of them is dedicated to the Polish architecture from different eras, including architectural monuments of Baku, created by Polish architects in the early XX century. The second exhibition, organized by the Polish Tourist Organization, demonstrated views and sights of some cities of the country.

The participants also got acquainted with the fashion collection of the Polish designer Natasha Pavluchenko and were served Polish cuisine.