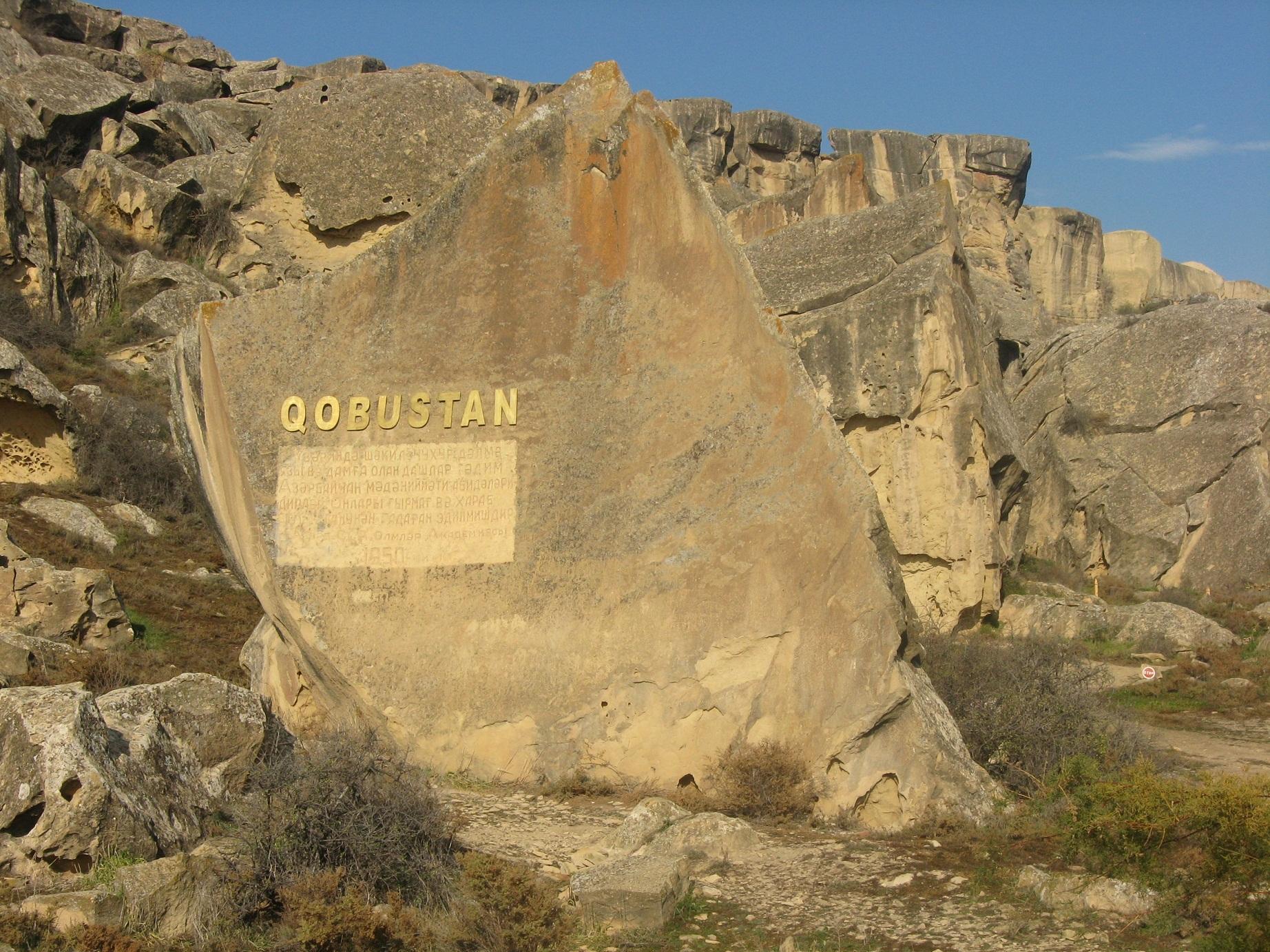 Report informs citing the Information and Public Relations Department of the Culture and Tourism Ministry.

The ministry said that increase in number of tourists is due to several important factors: "A new museum was launched in the area of the reserve, necessary works carried out for visit of local and foreign tourists. Due to these measures, 65 816 people visited the reserve in 2016, which locates at a distance of 56 km from Baku. This figure is more by 56% compared to 2015".