Over 30 years of negligence towards Nariman Narimanov in Georgia - PHOTOREPORT 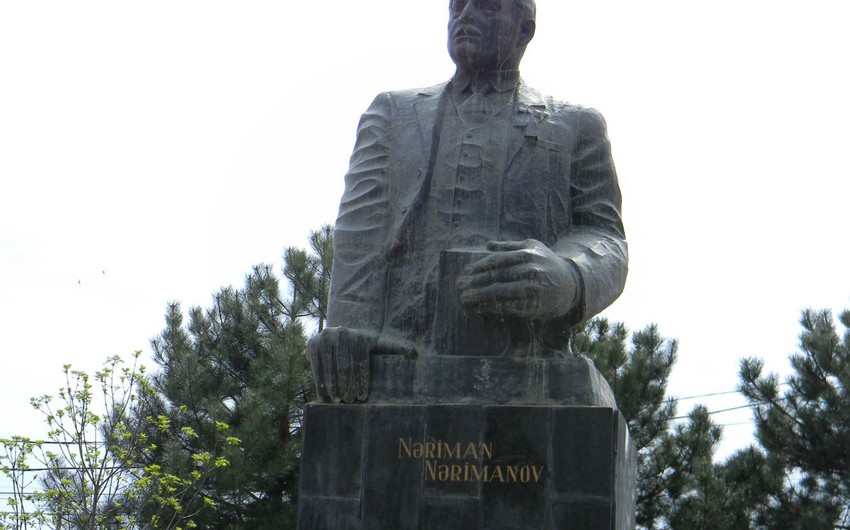 Statue of prominent public and political figure and great writer of Azerbaijan Nariman Narimanov in the center of Marneuli district of Georgia is in emergency condition.

Local bureau of Report informs that the monument built on the Rustaveli street in its part densely populated by Azerbaijan is covered with dust and dirt, and there are cracks on the plinth.

No major overhaul and renovation work has been done at the monument erected in the early 1980s.

The park where the monument is located has been neglected for many years.

There is also a Culture House in the park, and it needs repair and restoration too. Although the House of Culture is not officially named after N.Narimanov but the name of the prominent figure can be seen on the board.

Amazingly, the park is located outside the Marneuli Municipality. Marneuli residents said that the statue of N.Narimanov and the surrounding park remained neglected after the collapse of the Soviet Union.

The 149th anniversary of Narimanov was also celebrated in this squalid park in front of  the statue. Speaking at the event, member of the Georgian parliament Ruslan Hajiyev said the statue would be restored in the future.

On behalf of Azerbaijani social activists, in January this year, an application was submitted to the Marneuli District Administration for naming the Park, the Culture House and the village of Gizilhajili after Narimanov.The appeal is still under consideration and a special commission has been created.

Narimanov has shown great services during his years in Marneuli. He worked as a teacher and a doctor for several years in the village of Gizilhajili. He examined residents for free and was engaged in charity activities. The Gizilhajili village school was once named after N.Narimanov. Reports of removing or relocating his monument in Marneuli since N.Narimanov was Bolshevik appeared in January this year. The district authorities denied this information saying that this issue was not a subject for discussion. 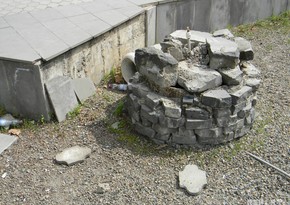 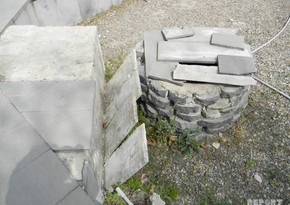 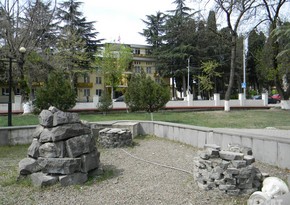 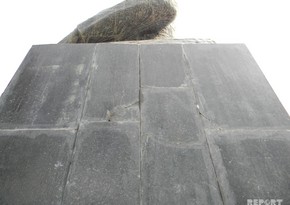 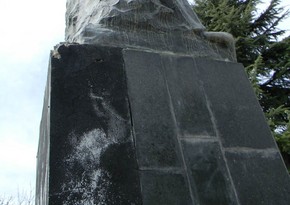 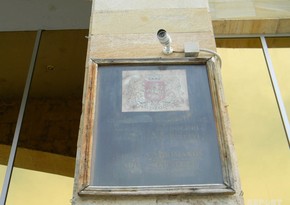 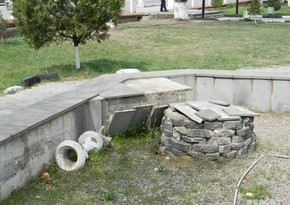 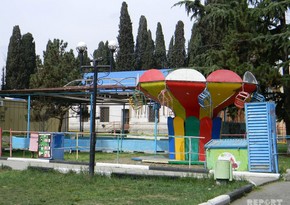 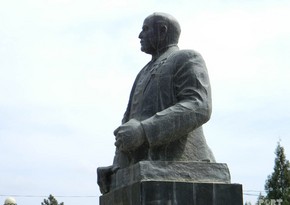 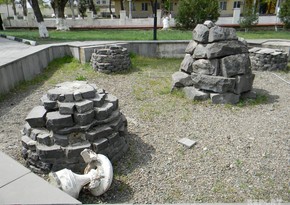