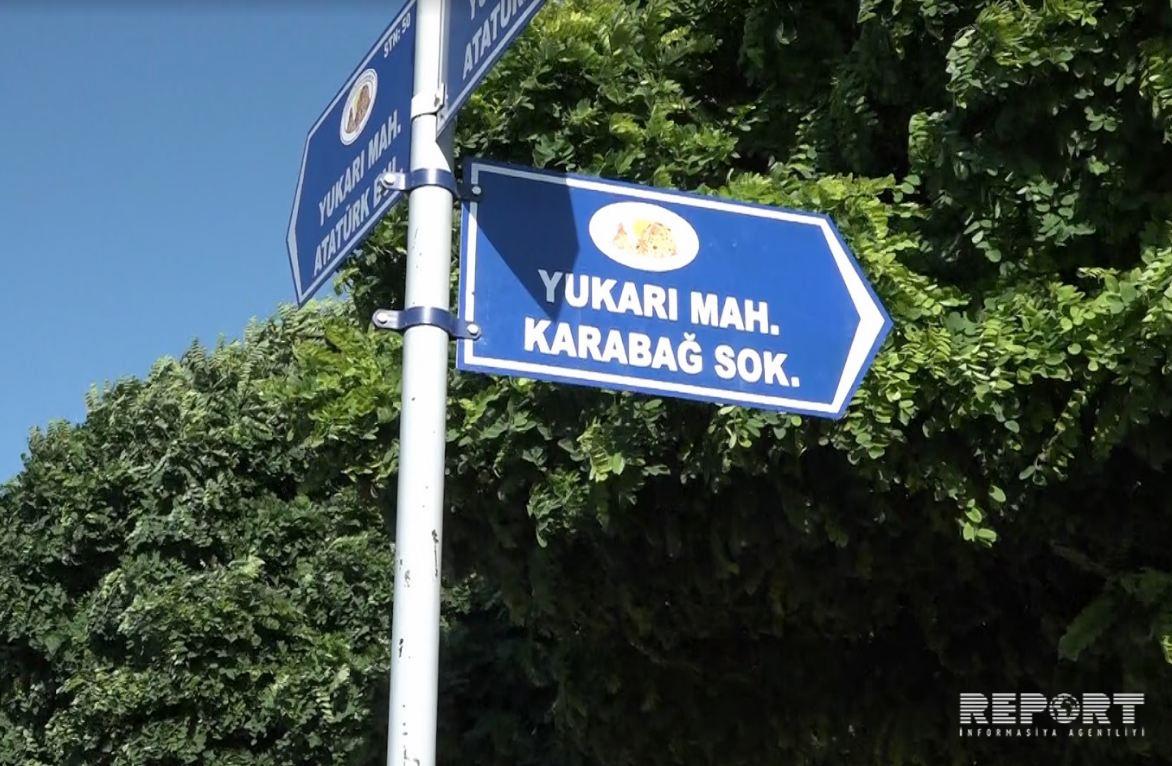 Cappadocia. 24 July. REPORT.AZ/ The opening of Karabakh street has been held in Uchkhisar of the Turkish city of Cappadocia.

The Turkish bureau of Report informs that MPsm chairpersons of municipalities, settlement residents and media representatives participated in the event.

Notably, Mesha street, across which about 2 million tourists walk annually, has been renamed to Karabakh at the initiative of deputy of the Parliament (Milli Majlis), chairperson of the union of the Eurasian International Institution, Ganira Pashayeva and under the signature of chairman of the Uchkhisar municipality Ali Karaarslan.

Chairman of the Uchkhisar municipality Ali Karaarslan noted that Karabakh is a Turkic, Azerbaijani land: "However, unfortunately, currently, these lands are under occupation. Today, by using the name "Karabakh" in our city, we say that our fight goes on. This is a bright example of the fact that we are by Azerbaijan's side till the end."

MP Ganira Pashayeva stressed that renaming one of the central streets of Cappadocia city to Karabakh is endless support by the brotherly Turkish people: "The world continues to keep silence about the tyranny that took place in Karabakh. Zahra was not even two years old. Look how they have committed the cruel murder of the baby. An Armenian soldier has done this. Nevertheless, how many people in the world have heard our voice? Where is Europe talking about human rights? Do you think that Zahra is the only one? Thousands of our children were burnt in fire by the Armenians. Therefore, every day, we must become stronger in order to take revenge for Zahra. I believe that sooner or later, justice will be served. The days of our reunion with Karabakh are nearing."

Deputy of the Turkish Parliament Mustafa Açıkgöz emphasized that the usage of the name "Karabakh" in Cappadocia is huge pride. 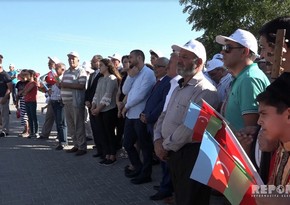 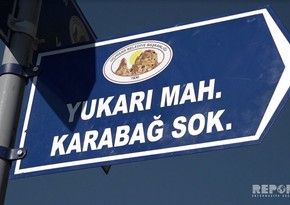 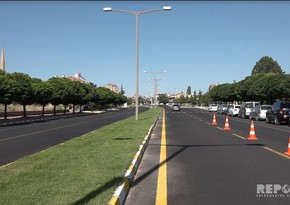 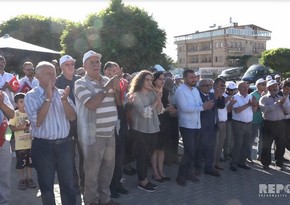 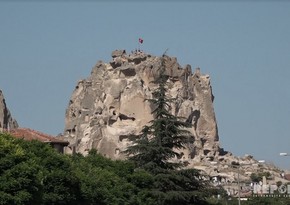 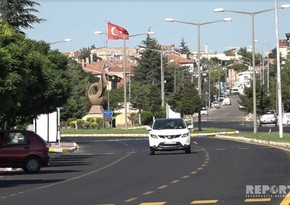 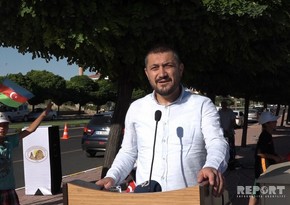 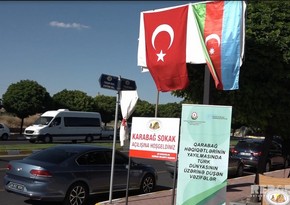 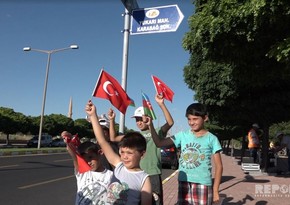 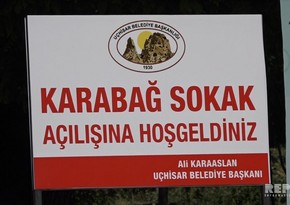