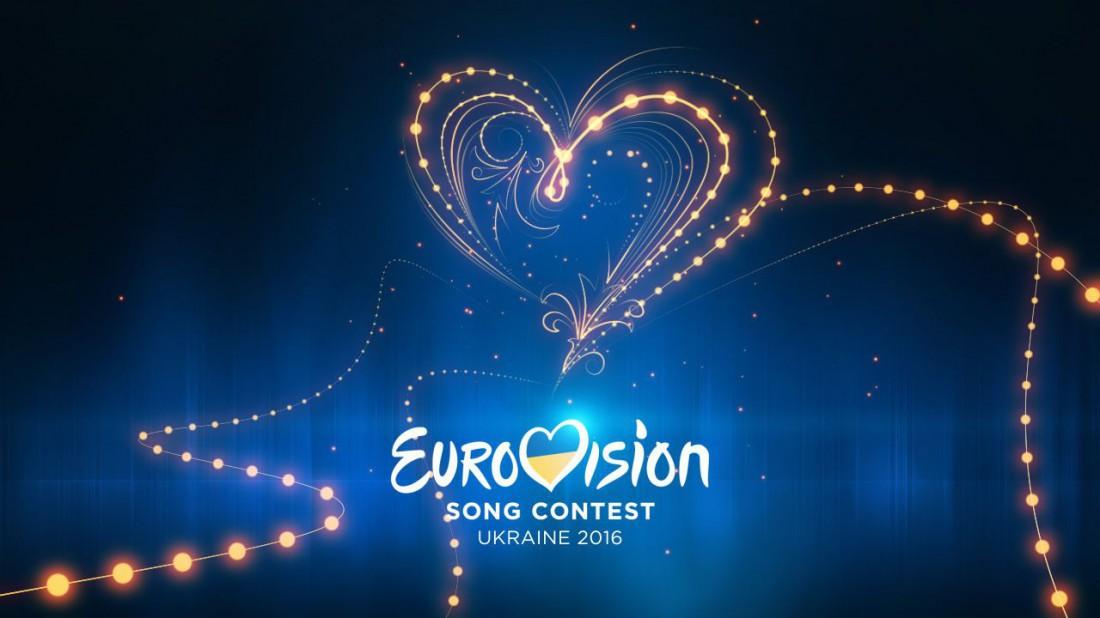 Baku. 19 July. REPORT.AZ/ One-fifth of the population of Ukraine was in favor of holding Eurovision-2017 music contest outside the country.

11% of participants of survey believe that, Eurovision should be moved to the country which took the second place ie in Australia. 9% offered to hold a competition in another European country.

As for the Ukrainian cities - candidates to host "Eurovision", the leader of the survey has become Kiev. It scored 42% of the vote. Lviv is in second place (27%), third - Odessa (10%) and followed by the Dnieper, Kharkov and Vinnitsa.