Head of Turkish National Commission for UNESCO: Dolma is a Turkish meal and was originated from word 'fill’

Head of Turkish National Commission for UNESCO: Dolma is a Turkish meal and was originated from word 'fill’
9 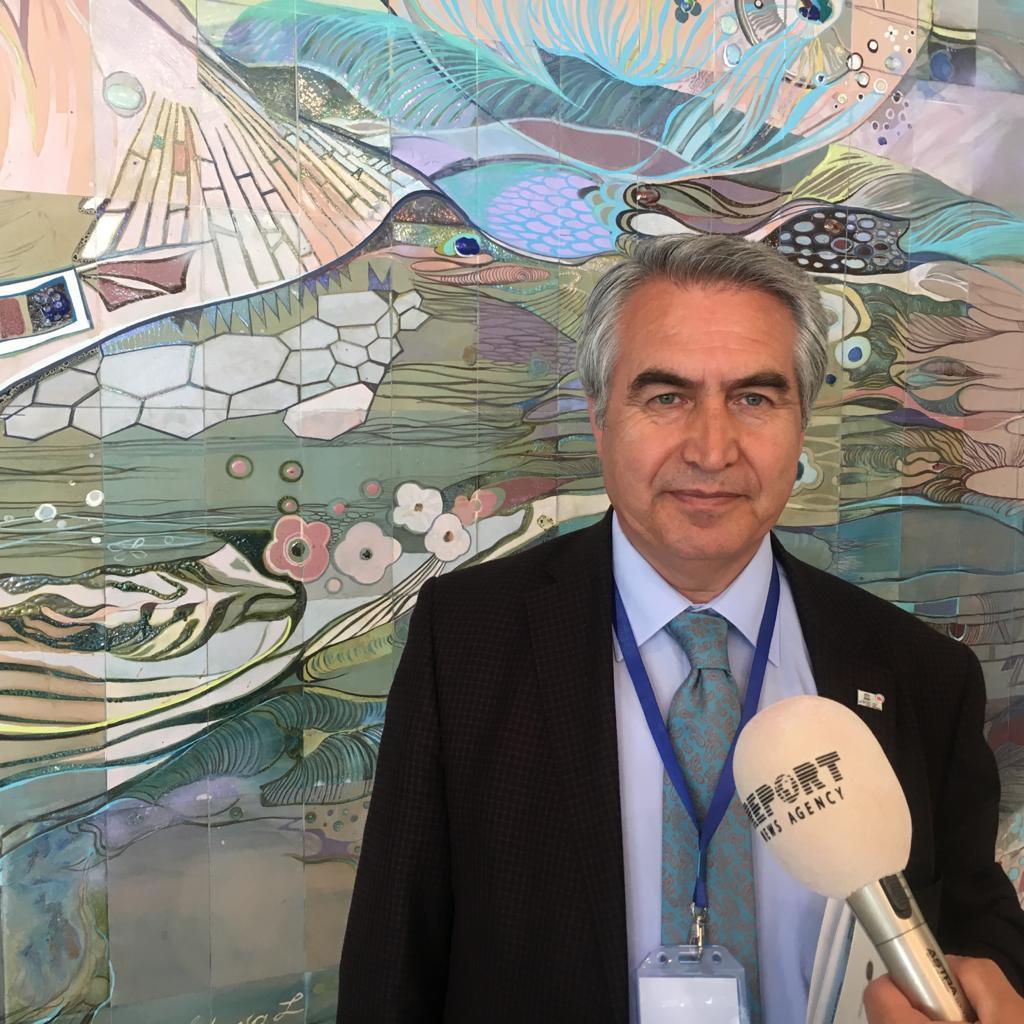 "Dolma is a Turkish meal. Its name is derived from the Turkish word 'fill'’. Therefore, Armenian claims about dolma as an Armenian meal are just wrong," Head of Turkish National Commission for UNESCO, Professor Ocal Oguz told Report’s French bureau.

The professor also touched upon the disputes regarding lavash: ‘’There is a special document on lavash in the UNESCO. When Armenians claimed for lavash, the entire Turkic world gathered and proved that it belongs to Turks."