Novruz holiday will be celebrated in Moscow

Novruz holiday will be celebrated in Moscow CIS delegations, non-CIS and Russian entities, as well representatives of national public organizations of the city will take part in the event
1421 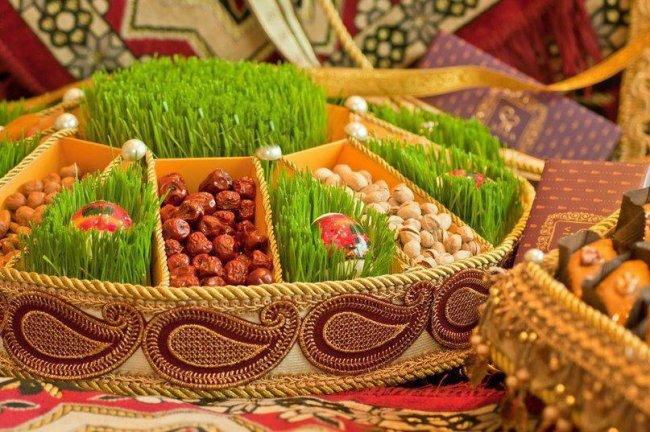 Baku. 9 March. REPORT.AZ/ Novruz holiday will be celebrated on March 20 in Moscow at the Exhibition Center, pavilion No 75, Report informs referring to the site of the prefecture of the North-Eastern Administrative District of Moscow.

Everyone who wish to celebrate is invited, reported in the Department of national policy, inter-regional relationsandtourism of the city of Moscow,

The program will include an official part and entertaining program. There will be a gala concert of art masters and amateur creative collectives, presentation of national costumes, craft fairs will be held, as well as an exhibition of folk art and crafts.In addition, participants and visitors will see traditional Novruz sports and will be able to taste dishes from different nations.

Traditionally, CIS delegations, non-CIS and Russian entities, as well as representatives of national public organizations of the city will take part in the event whcih will be held in the Exhibition of Achievements of National Economy (VDNKh).