Novruz holiday celebrated in European Parliament for the first time 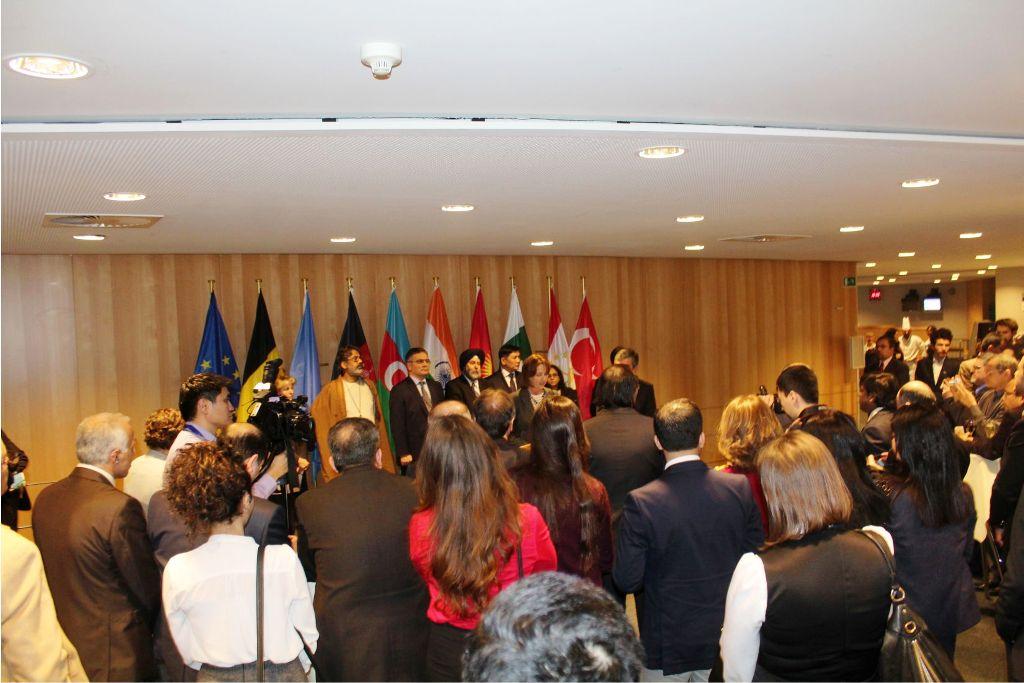 President of the European Parliament, Martin Schulz's letter addressed to the participating countries was read and the participants were informed about the Novruz holiday noted on the statements sounded during the event.

In addition, besides the national sweets, the books and brochures reflecting the tourism potential of Azerbaijan, as well as the First European Games to be held in Baku were exhibited in the stand of Azerbaijan. 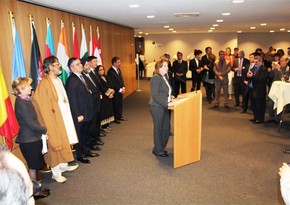 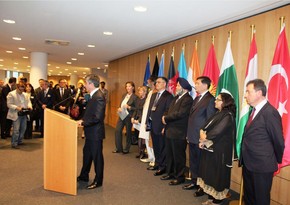 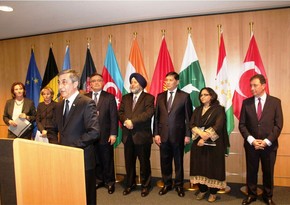