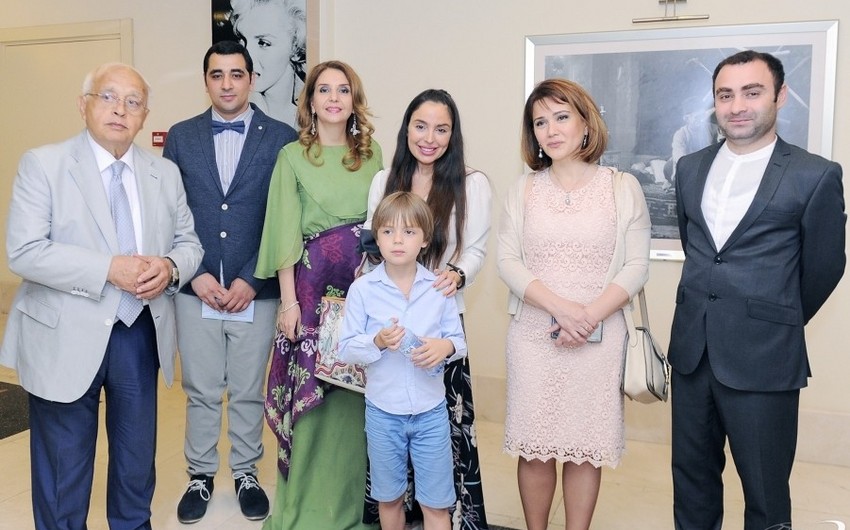 A presentation of “My little prince” animated film by Azanfilm studio has been held at the Nizami Cinema Center, Report informs citing AZERTAC.

Vice-President of the Foundation Leyla Aliyeva attended the event.

In his opening remarks, First Secretary of the Union of Cinematographers of Azerbaijan, Honored Art Worker Jamil Guliyev noted that the young artist Maryam Alakbarli has nearly 30 paintings dedicated to the French writer Antoine de Saint-Exupéry’s work “The little prince”, adding they were demonstrated in a number of prestigious exhibition halls. The animated film was made under the influence of these works.

Director of the Azanfilm studio Mansur Shafiyev briefed the participants on the film.

Then the animated film was demonstrated. 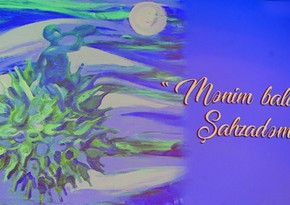