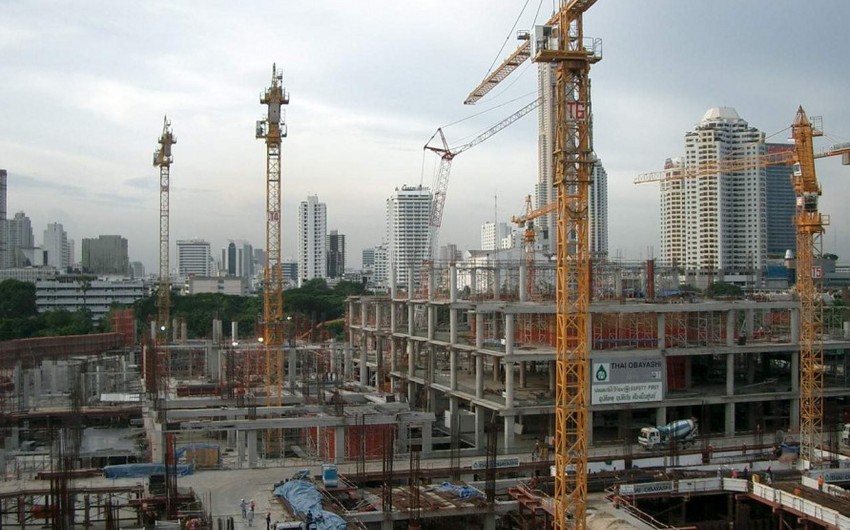 Baku. 18 January. REPORT.AZ/ If a monument reveals during construction in Azerbaijan, works will be stopped and researches conducted for two months.

Report informs, amendments were proposed to the law "On protection of historical and cultural monuments" at today's meeting of the parliament's Culture Committee.

Rafael Huseynov, Chairman of the Committee gave information about the project.

According to the law, if a monument is revealed during construction and other economic activities, the works must be immediately stopped as well as relevant executive authorities and Azerbaijan National Academy of Sciences to be reported.

According to the draft amendment, after being informed, relevant authorities and academic institutions must conduct researches mentioned in this law and other measures within two months.

Purpose of the change is to further improve existing rules for preservation of monuments, revealed during construction and other economic activities.