New Head Office appointed to Ministry of Culture of Azerbaijan

New Head Office appointed to Ministry of Culture of Azerbaijan 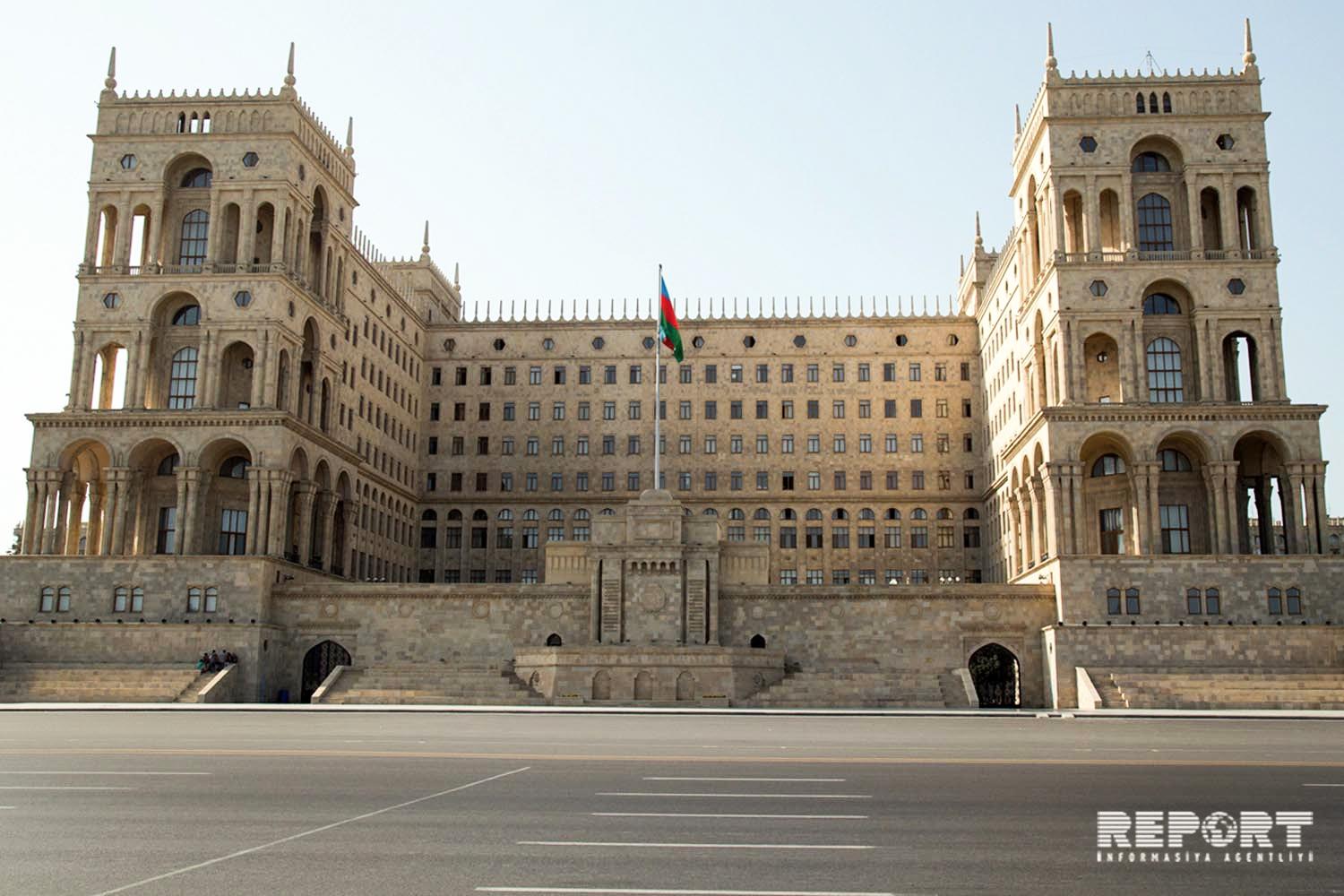 Baku. 28 June. REPORT.AZ/ Appointments to the positions for Head of Office and head of the department in the newly approved structure of the Ministry of Culture have been carried out.

In addition, Vugar Shikhammadov was appointed as the head of the newly created department of People's Creative and Cultural Routes Development.

Intigam Humbatov has been appointed as head of Information and Public Relations Department of the Ministry.

Aslan Jafarov has been appointed as head of the department for Book circulation and publishing issues.

Notably, more purposeful and effective implementation of the cultural policy in our country, the study and application of innovations, modern technologies, as well as scientific achievements, advanced experience were taken as the main criteria in the formation of the new structure.