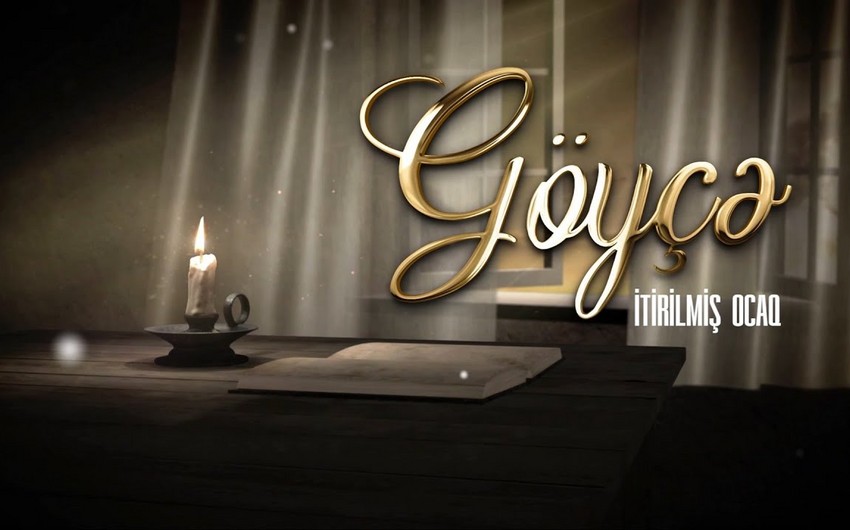 According to Report, the screenplay was produced with the support of the Ministry of Youth and Sports.

The film tells about Goycha, an Oguz monument, reminiscent of ice-covered springs, green meadows, blue-eyed Goycha lake in the heart of high mountains, ashig art, brave people and hospitality, as well as one of the greatest losses of Azerbaijani culture and historical geography.

The author of the idea and project manager of the documentary is Nureddin Mehdiyev, the screenwriters are historians Nazim Mustafa, Ramin Alizade, and the director is Teymur Najafzade. The documentary was posted on YouTube in , , and .