New building of Azerbaijani theater in Derbent opens in 2018 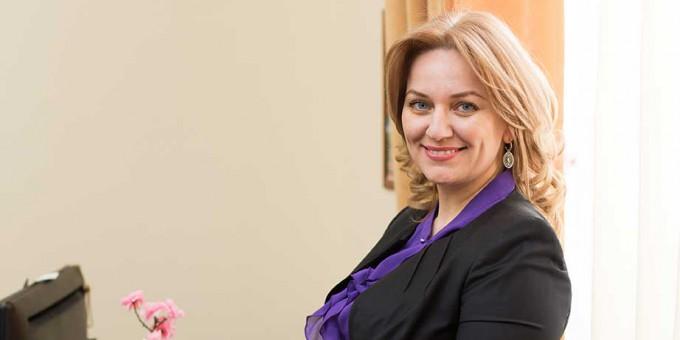 "Construction of the Azerbaijani theater in Derbent implemented in the framework of cooperation in the humanitarian sphere between the Russian Federation and the Republic of Azerbaijan until 2015. If things go according to plan, we may open the long-awaited facility in 2018", she said.

According to Butaeva, originally it was a reconstruction of the existing building of the Azerbaijani theater in Derbent, but later the authorities decided to build a new building.

Azerbaijan State Drama Theater was established in Dagestan in the early 20th century as an amateur. State status was granted to it in 1998, according to the official website of the theatre.