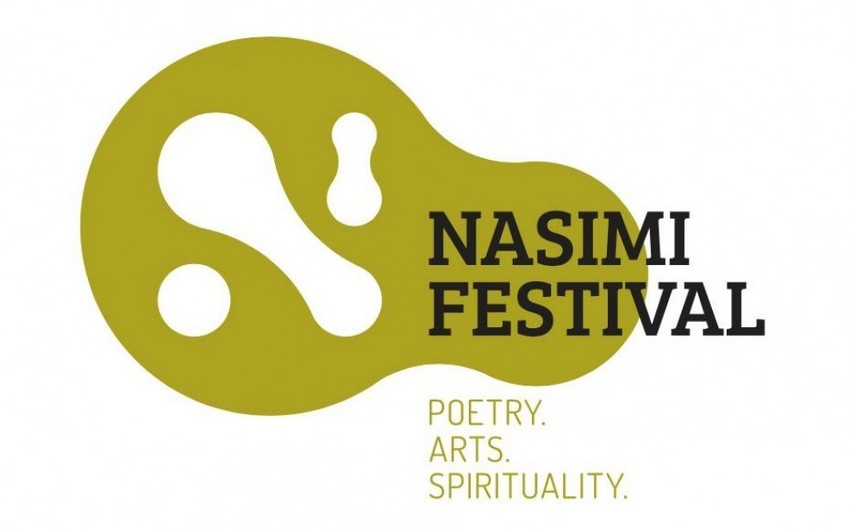 Nasimi Festival of Poetry, Arts and Spiritualty has become a member of European Festivals Association.

Report informs citing the Foundation that it is the first Azerbaijani festival which becomes a member of the European Festivals Association.

Along with the Nasimi Festival, nine new festivals of seven countries - Ukraine, Portugal, Spain, Italy, Sweden and Russia - have become members of the Association. Two more festivals were accepted as honorary members.