​Museum of Modern Art hosts exhibition of Engravings from Argentina 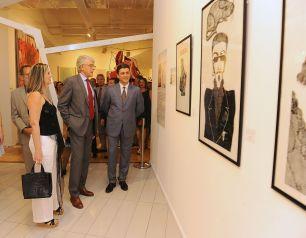 Baku. 10 September. REPORT.AZ/ On September 9 with the support of the Heydar Aliyev Foundation at the Museum of Modern Art the exhibition of Engravings from Argentina, organized by the Embassy of Argentina in Azerbaijan, opened.

Report informs, the opening of the exhibition, which demonstrates the work of five Argentine artists, was attended not only by figures of culture and the arts, but also representatives of diplomatic corps accredited in Azerbaijan.

Executive Director of the Museum of Modern Art Khayyam Abdinov spoke about the uniqueness of the engraving art. According to him, no matter how difficult it is, the works of Argentinean artists are perfect.

Argentinean Ambassador to Azerbaijan Carlos Dante Riva noted that culture is a bridge between peoples, and spoke about the importance of the exhibition. He expressed his gratitude to the Heydar Aliyev Foundation for its organization and stressed that in the future such exhibitions will be held permanently. 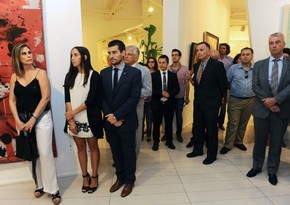 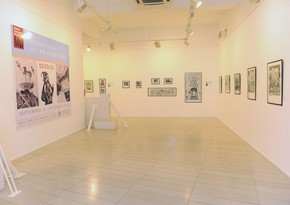 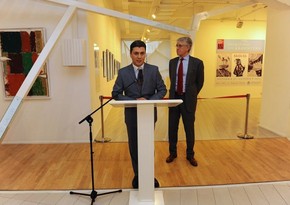 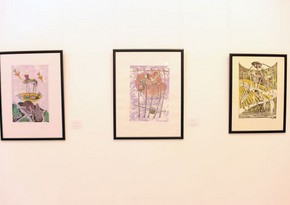 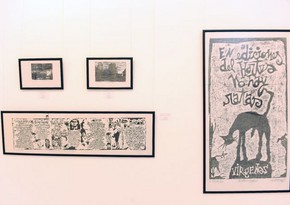