MP from Sheki: Inclusion of Sheki Khan’s Palace in the World Heritage List is the bright end of a path full of struggles

MP from Sheki: Inclusion of Sheki Khan’s Palace in the World Heritage List is the bright end of a path full of struggles 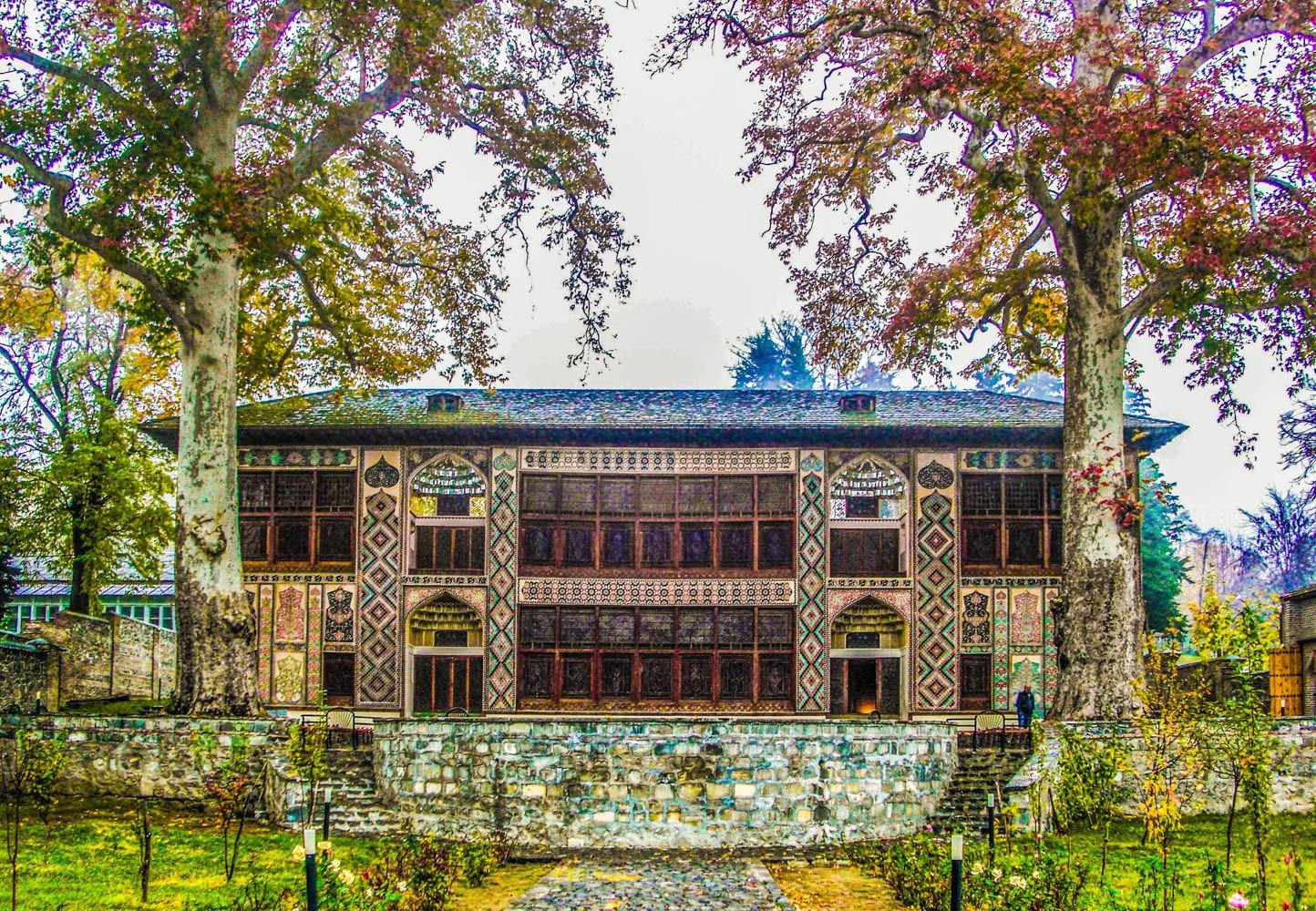 The inclusion of the historic center of Sheki together with the Khan's Palace in the UNESCO World Heritage List is a victory of President Ilham Aliyev’s wise, farsighted policy for Motherland, said the Director of the Institute of History of the Azerbaijan National Academy of Sciences (ANAS), MP, Academician Yagub Mahmudov, Report informs.

According to him, this victory, along with other successes in this field, proves that Azerbaijani people are people creating world culture, modern civilization: ‘Accepting of this by world, formal acknowledgement is really great victory. Making of the decision about Sheki, one of the most ancient cities of the world, which is more than 2,700-year-old, at the 43rd session of the World Heritage Committee in Baku is a historic event for Azerbaijan. This is the bright end of a path full of struggle. The history of this victory begins from Heydar Aliyev’s visit to Sheki in 2002, President Ilham Aliyev’s numerous visits to Sheki, acquaintances of head of state and First Vice President Mehriban Aliyeva with the Sheki’s monuments, restoration works, President’s orders about Sheki’.

Director of the Institute of History of the Azerbaijan National Academy of Sciences (ANAS), MP, Academician Yagub Mahmudov

Mahmudov noted that Sheki is a place of not only historic monuments, but also historic figures: ‘Mirze Feteli Akhundzade, Salman Mumtaz, Bakhtiyar Vahabzade, Sabit Rahman, Shafiga Akhundova and other well-known people are from Sheki. Today, Sheki is a unique city preserving Azerbaijan’s history, culture, cultural heritage. Sheki was selected as the member of the League of Historical Cities in 2008. It was declared as the capital of Art of Azerbaijan in 2010, capital of Turkish culture in 2016 by TURKSOY. In 2017, it was included in the UNESCO Creative Cities Network (UCCN)’.

‘I witnessed President’s acquaintance with Sheki’s monuments, all ancient districts, Ashagi Karvansaray during his visits. I witnessed how he ordered ‘Don’t touch Ashagi Karvansaray’s architecture during its restoration’. During the visit of President and First Lady, Recep Tayyip Erdogan and his spouse Emine Erdogan to Khan’s Palace and other monuments, Mehriban Aliyeva answered to Emine Erdogan’s question ‘Do you think to get these monuments included in the UNESCO’: ‘We have already started this work and will reach our goal’’, Mahmudov said.