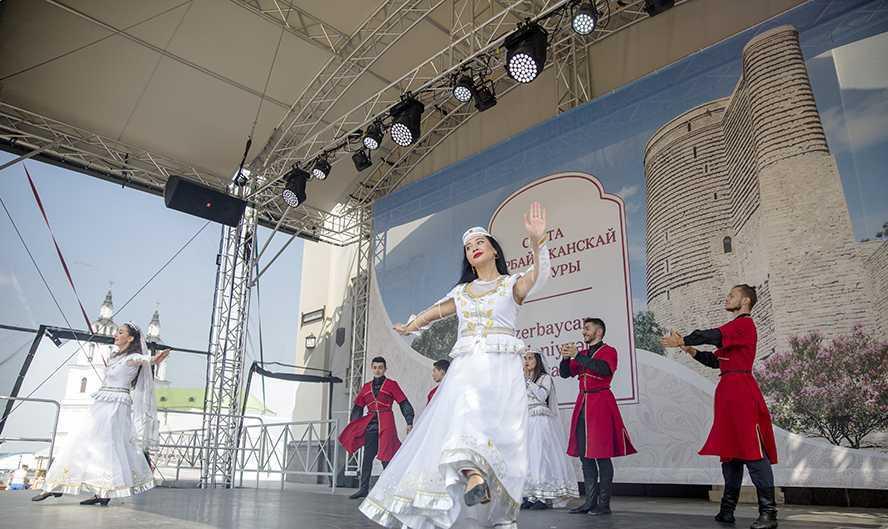 The event is organized by the Minsk city executive committee, the international public association 'Congress of Azerbaijani communities' of Belarus with the support of the Azerbaijani embassy to Belarus.

The guests of the festival will be able to taste pilaff. The first 100 people will be treated for free and learn the secrets of cooking traditional sweets.

The familiarization with Azerbaijani traditions and places of interest will start with the performance of the drums ensemble, the Baku bazaar, the improvised carpets exhibition and playing backgammon.

The festival will be concluded with the fire show.