Ministry of Culture and Tourism awarded a group of journalists 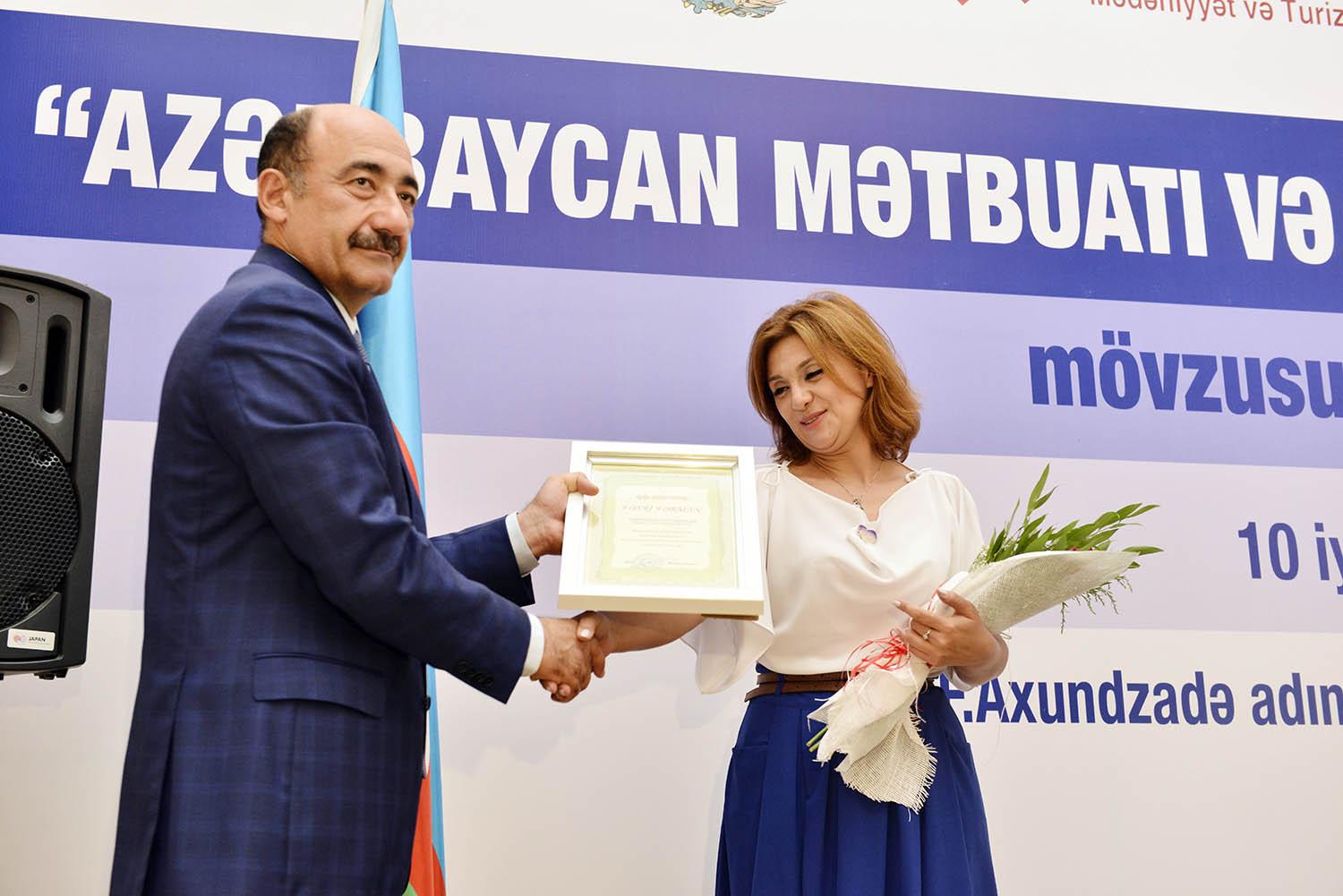 Report informs, the event was held by the organization of Azerbaijani Presidential Administration, Ministry of Culture and Tourism, the State Support for Media Development Fund under the President and the Press Council.

First, participants of the event got familiarized with the exhibition organized to mark the 140th anniversary of the national press.

The winners of the competition of "Our national dances-national values" jointly held by the Culture and Tourism Ministry and the Press Council, were awarded. Diploma and money prize were given to the authors of the best articles.

The employee of Report News Agency is also among the awarded ones. 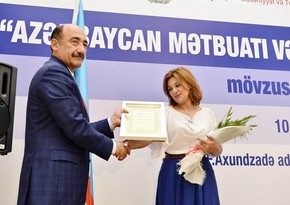 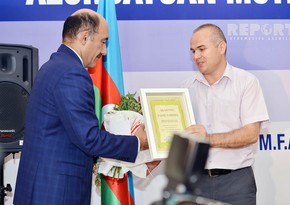 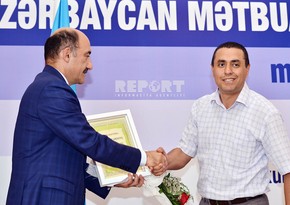 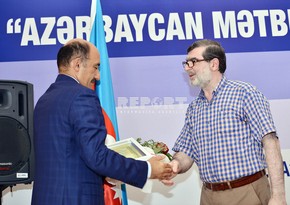