Minister: Persons conducting illegal excavations in occupied Azerbaijan territories will be blacklisted 'Unfortunately, sometimes scientists from other countries are involved in this activity' 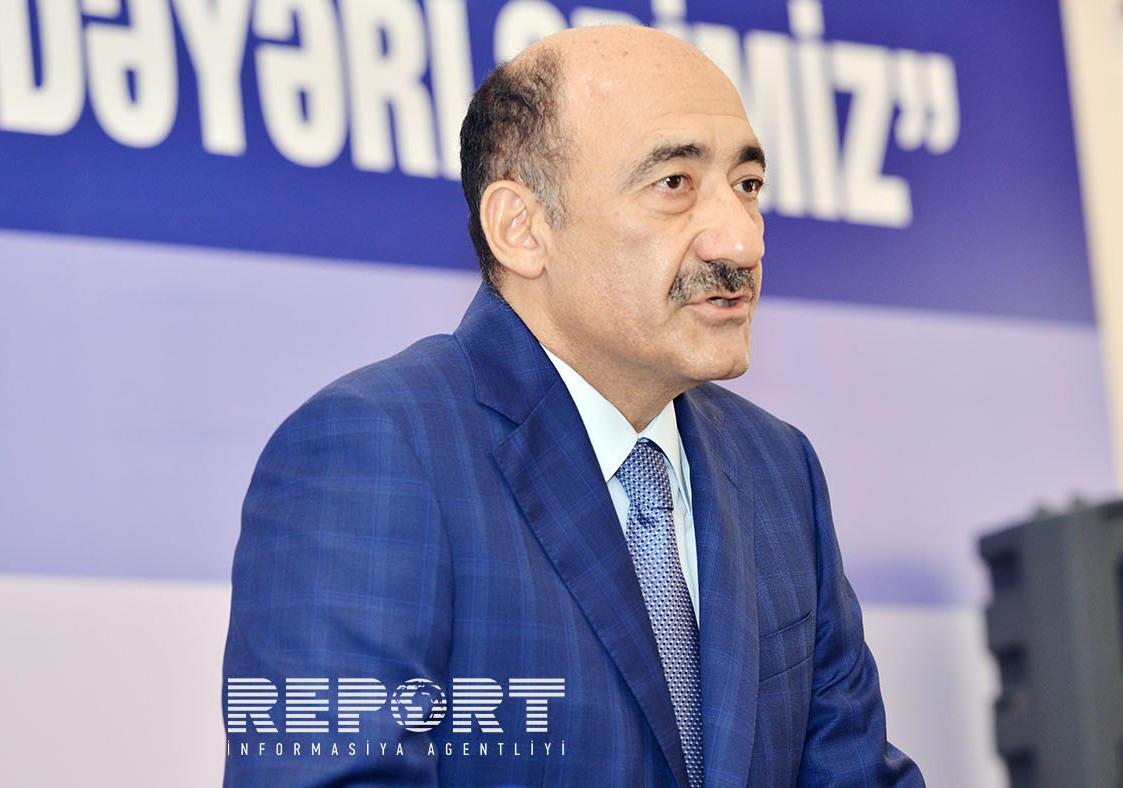 Baku. 18 April. REPORT.AZ/ "The evidences that concern us were found out recently.

Excavation works are being carried out in the occupied territories of Nagorno-Karabakh under the guise of supposedly re-analysis of historical monuments with the purpose of false historical fiction”.

"Unfortunately, sometimes scientists from other countries are involved in this activity. Azerbaijan has principled position on such matters. Those who conducting illegal excavations in occupied territories including any foreign company will be blacklisted in Azerbaijan and its cooperation with Azerbaijan will be completely limited". Recently, Azerbaijani President Ilham Aliyev and Foreign Ministry have made statements. We as a ministry expressed concern at the level of UNESCO and ISESCO".