Minister: Armenia wanted to wipe Azerbaijan's historical and cultural heritage in Karabakh off face of earth 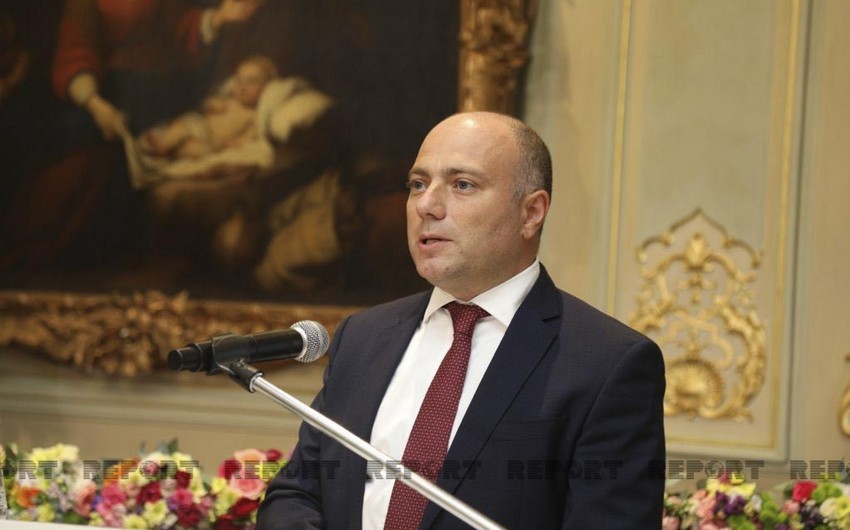 "The main goal of the atrocities committed by Armenia against our monuments in the Karabakh region, which was under occupation for 30 years, was to erase the historical and cultural heritage created by the Azerbaijani people for centuries," Culture Minister Anar Karimov told Anadolu Agency.

"Unfortunately, the international community and organizations remained silent and did not give the desired reaction. After liberating our lands from occupation, double standards emerged. We have seen that the Islamic cultural heritage of Azerbaijan is less important to them than the Christian heritage. Following the liberation of lands, the same organizations expressed concern about the Christian cultural heritage in Karabakh. It was as if they were not interested in our historical monuments, which had been destroyed for 30 years. This was a double standard, and Azerbaijan did not accept it," Karimov stressed.