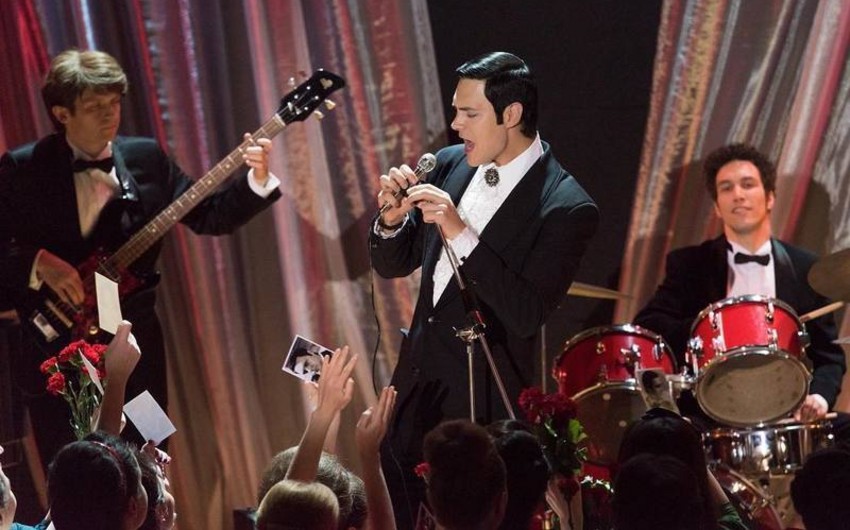 "The most important thing about Magomayev for me is that he was more than a singer. I like not only the way he sang and performed but also how he drew and everything he did with his hands. He was talented in everything, " Biković said.

He also noted that Azerbaijan, which hosts some parts of the shooting, is a beautiful country. "The country is wonderful and bright. But I only saw Baku, and now I dream of visiting other places. I like that it combines glass skyscrapers and Turkish architecture of the XVI century, " the actor added.

Biković stressed that people in Azerbaijan are very hospitable and kind – "you can immediately feel that this is a long-standing tradition."