Luxembourg hosts "My Azerbaijan" photo exhibition The exhibition, taking place in "Karabakh" cultural center in Luxembourg, will last until June 10
155 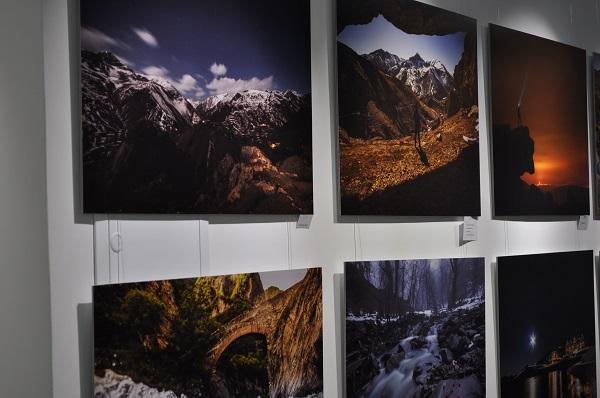 Baku. 8 June. REPORT.AZ/ Azerbaijani Ambassador to Belgium and Luxembourg, Head of Mission to the EU Fuad Isgandarov,together with the President of Azerbaijani Cultural Association of Luxembourg Lea Linster opened a photographic exhibition "My Azerbaijan".

Report informs, taking place in "Karabakh" cultural center in Luxembourg, will last until June 10. The exhibition features the work of Azerbaijan photographer Orkhan Aslanov shot in various parts of Azerbaijan and depicting the natural beauty of the country.

The opening ceremony was also attended by heads and representatives of diplomatic corps accredited in Luxembourg, including Ambassador of Russia Victor Sorokin, diplomats of Turkish and the US Embassies. 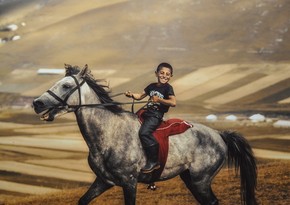