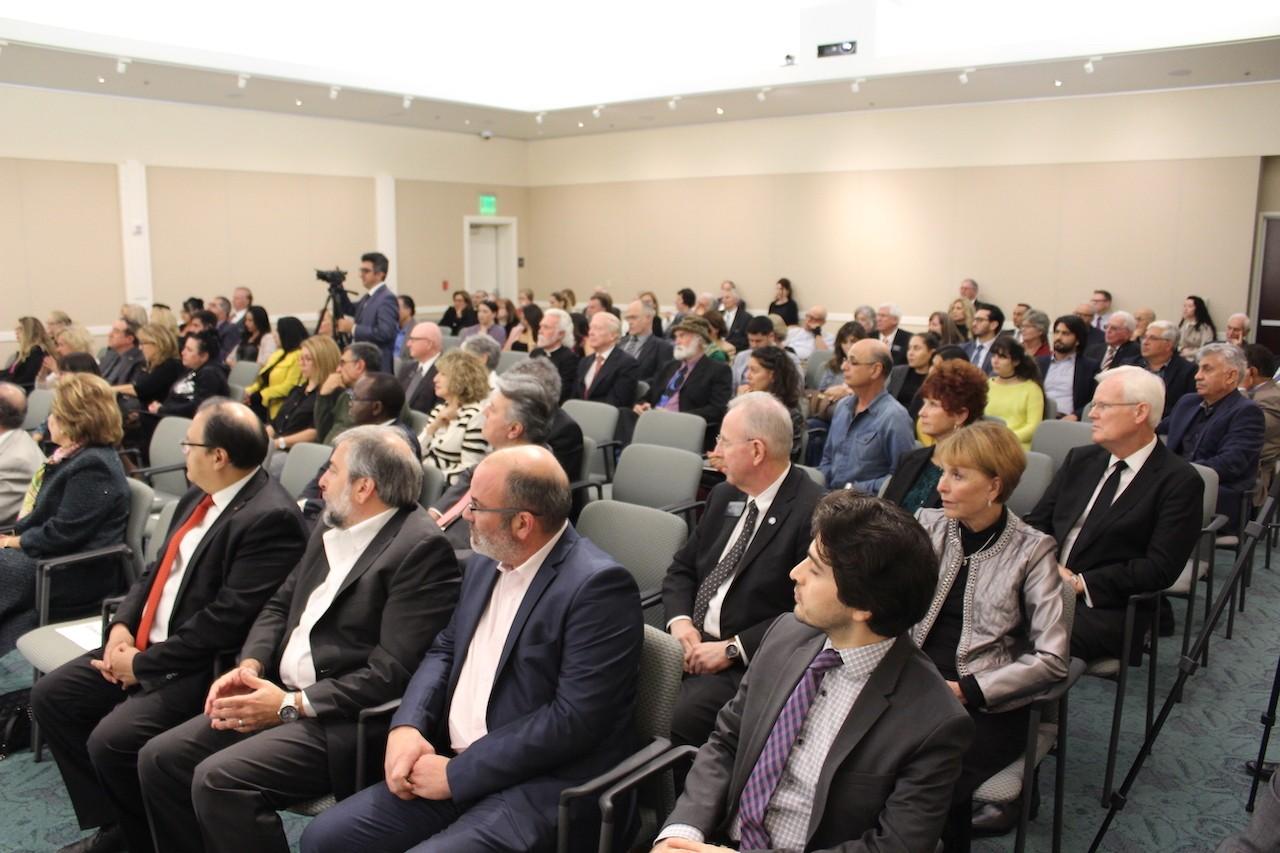 Baku. 12 November. REPORT.AZ/ An event dedicated to the 100th anniversary of Azerbaijan Democratic Republic (ADR) was held in Los Angeles on November 8, 2018, Report informs citing Azerbaijan's Consulate General in Los Angeles. Documentary film titled “Life-Long Mission” was screened at the event. The film features the tumultuous story of the Azerbaijani diplomatic delegation sent to the Paris Peace Conference in 1919 under the leadership of Alimardan bey Topchubashov, and was made by Baku Media Center in 2016 with support from Azerbaijan’s Heydar Aliyev Foundation and executively produced by Arzu Aliyeva.

Held by Azerbaijan’s Consulate General in Los Angeles at the Church of Jesus Christ of Latter-day Saints in close cooperation with the Church, which is one of the largest and oldest churches of Los Angeles, the event was attended by elected officials, Consuls General and Honorary Consuls of various countries, faith leaders representing many different religions, journalists, representatives of art, culture, science and education and others.

Opening the event, the Director of the Church’s Public Affairs Matt Ball welcomed the guests and expressed his satisfaction for hosting such an important screening.

In his remarks, Consul General of Azerbaijan in Los Angeles and Dean of the Los Angeles Consular Corps Nasimi Aghayev thanked the Church for hosting this momentous celebration and stressed that 100 years ago on May 28, 1918, the people of Azerbaijan established the very first Republic in Azerbaijan’s history - the Azerbaijan Democratic Republic. He further noted that it was also the first ever secular democracy among all Muslim nations and the first majority-Muslim nation to grant women the right to vote. He stated that today “under the visionary leadership of President Ilham Aliyev, Azerbaijan has become the largest economy in the region, with one of the most competitive economies in the world, implementing energy and transportation projects of global importance.” Stressing the ancient traditions of multiculturalism and interfaith understanding in Azerbaijan, Aghayev highlighted that people of different ethnic and religious backgrounds have been living together in peace, dignity and mutual respect, and have openly been practicing their religions, customs and traditions for many centuries in Azerbaijan. Speaking about the film, the Consul General highlighted that the film is a great work of art, which features the patriotism and professionalism of the first Azerbaijani diplomats who under tremendous difficulties achieved the recognition of Azerbaijan's independence by Allied Forces in 1920.

Speaking afterwards, Wyoming State Senator Leland Christensen noted the strong friendship and partnership between the U.S. and Azerbaijan, and said that Azerbaijan plays an important role in the region and beyond.

Then the film “Life-Long Mission” was screened, marking the film’s U.S. premiere. The film was received with enthusiastic and long applauses by the audience. 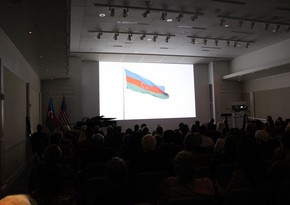 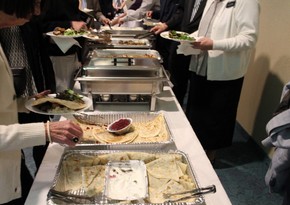 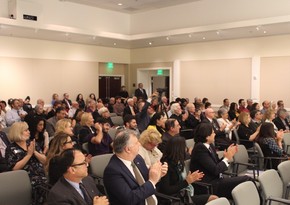 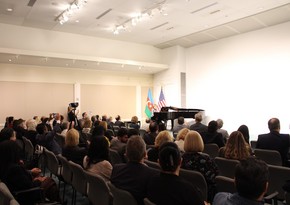 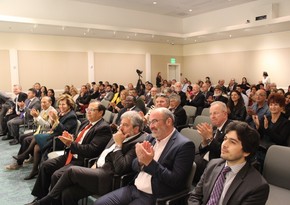 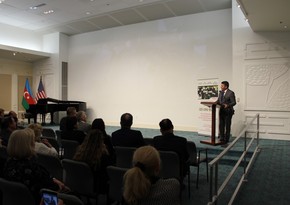 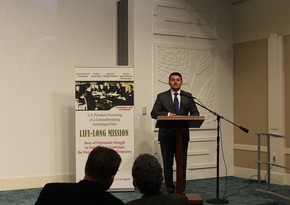 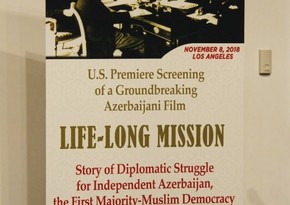