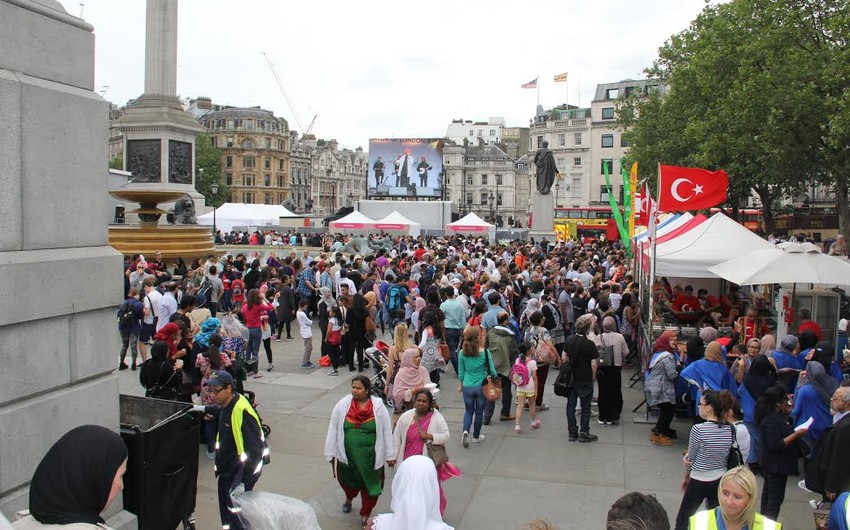 Baku. 20 July. REPORT.AZ/ Representatives of Icheri SheherCentre of Traditional Culture attended the Festival of Ramadan 2016 which was held on the Trafalgar Square in London.

The event, which was held for the second time was organized by the Mayor of London. The festival was also attended by representatives of the Royal School of Traditional Arts. The festival aimed at presentation and promotion of international culture, traditional art skills and cultural heritage of Azerbaijan.

During the festival, visitors got acquanted with samples of ornaments in the form of Nabati and geometric patterns created on the basis of an eight-pointed star belonging to the Islamic art, as well as samples of ceramics, batiks, jewelry, and wood products, hand-made work of students of the Icheri Sheher Centre of Traditional Culture. 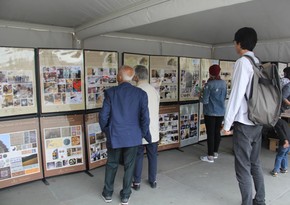